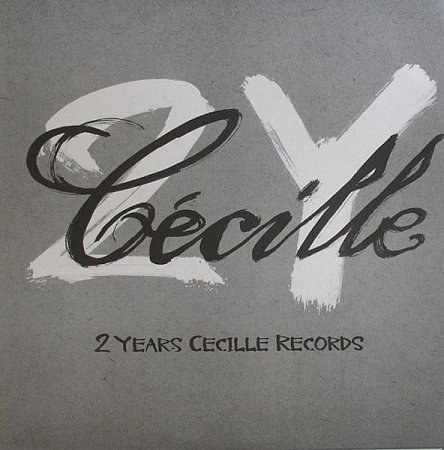 Two years ? this is only 24 months or 730 days, according to the generally accepted Gregorian calendar ? and thus quite a short time. However, a short time
in which Marc Scholl and Nick Curly have nevertheless succeeded in taking their label baby CÈCILLE RECORDS, founded in 2007, ahead of Minimal House and Techno
imprints.

A period of time after which you dont need to compete with long-time established labels anymore but after which you are capable of doing so without
problems. A period of time within which one has released twenty-six 12″ releases as well as one CD and thus not only having stirred up the scene as such but also
turning the Rhein Main area again into a fixed and well-received spot on the clubland map.

Tribute is paid to the success within that period of time with the
double compilation ?2YC ? 2 YEARS CÉCILLE RECORDS”.