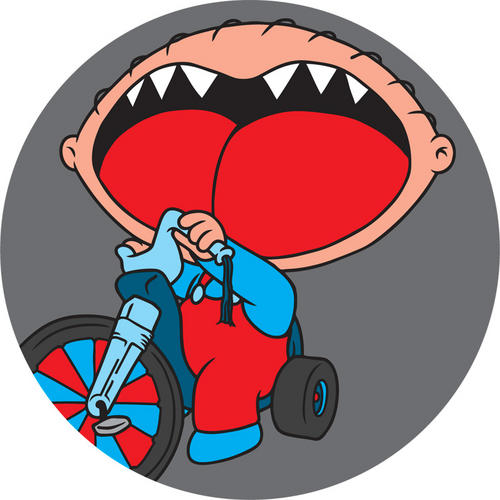 2000 AND ONE (aka Dylan Hermelijn) has been on the forefront of electronic dance music since the late eighties. His pioneering vision across more than two decades of music genres, now ranks him as one the most versatile, in-demand international artists, commanding weekly performances on the house, techno and techhouse global club and festival circuits.

Not only recognised as a magnet for the clubbing crowds, he is also credited for championing the sounds of Amsterdams new school DJ and Producer generation and propelling the scenes visibility into the international club headlights with his six Amsterdam labels. Analogue Dreams is 100% Pures 73rd release and 2000 and Ones first solo EP since the release of his Heritage album – and in the same musical vein, takes it back to his housier roots. Plus there’s a special Sunrise remix of his 2006 summer anthem “Tropical Melons” by the fabulous Kaiserdisco. INSIDE JOB: Let the rich bass undertones propel you along a funky flow of swinging music goodness with an old skool vocal hook in the break to ignite the party action.

ANALOGUE DREAMS: Spring onto the dancefloor with the organic bounce beats, soak up the soul in the snippets and then soar over the hypnotic piano hook. Guaranteed to make every clubber feel this tune with their heart and soul TROPICAL MELONS [KAISERDISCO SUNRISE RMX]: This massive 2006 summer anthem and the music masters need no introduction, but if youre curious to know what happens when you put Kaiserdisco and 2000 and Ones Tropical Melons in the same studio then hit play and prepare yourself for some impressive sunrises this summer.