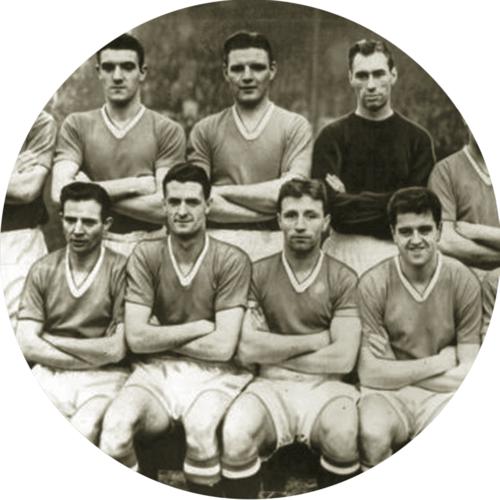 Ryan Elliott Ghostly (detroit) really into the schatrax mix!
Jamie Odell Jimpster / Freerange / The Bays lush stuff here!! all tracks lovely but Schatrax brings the best vibe for me.
dOP various dope ep..great for lat summer
Ralph Lawson 20:20 Vision / Back 2 Basics / 20:20 Soundsystem schatrax remix sounds mega !
Matt Tolfrey Leftroom / Crosstown Rebels / Stealth Even though i am a big fan of both of the remixers here, i think the originals shine through..

The children playing in the park background never grows old. The next release on FOF’s deeper house offshoot sees the label’s roster swell to include two producers who are ascending the ranks, their recent ‘Gruff It’ track on the hotter than hot ‘Visionquest’ label has turned more than a few heads and they look set to continue their upward trajectory. Matthew has also released solo projects on John Shepheard’s ‘Retrofit’ label as well as providing the debut release for Sammy D’s ‘Ultrastretch’ label.

Not only that but Matthew is currently in the middle of his summer residency at Berlin’s much revered Club Der Visionaere. Nick currently holds a residency at the Wherehouse? in Notts where he shares his own style of deep yet groove-laden House and Techno, showing he is just as at home playing a carefully crafted warm up set as as he is knocking out a more energetic peak timer. ‘Take Me Away’ is a pure slice of chord driven deep house and as such is a slight departure for the duo, the melodies inclining towards more melancholic feelings. Remixes come from recent FOF favourite Scahtrax who strips the track right back, injecting a booming bass heavy kick drum & atmospherics to lend the track a more hypnotic tone. Label co-owner BLM injects a dubbier feel into his take on the flip. Finally, Matthew Burton goes solo for ‘Tell Them Phill Sent Ya’ – a loose limbed dancefloor workout reminiscent of Perlon in their pomp.