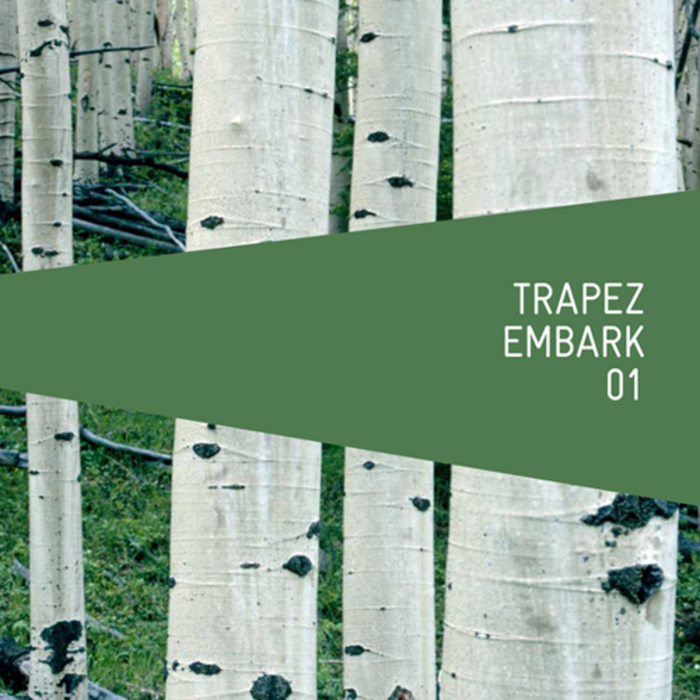 Riley Reinhold aka Triple R who has released his fine Selection series over the last 8 years on CD herewith gives life to his new Embark mix series. His first mix highlights some of the best artists and tracks on Trapez but also tracks that have had a tough life getting their deserved attention but will bloom in this mix.

such as Juan Atkins, Dave Clark, Joe Beltram, Mad Mike, Carl Craig, Luke Slater.He started playing records in bars in Cologne in 1985 then, played on techno parties in 1989, soon became afilliated with Force Inc, then worked for Kompakt and founded the magazina De:Bug. He records himself solo on MBF LTD, but has in the past collaborated with Robert Babicz, Steve Barnes (Cosmic Sandwich), Salz (Emanuel Geller), Remute and the new generation of Cologne artist such as Intu:itiv. He has remixed a track by LCD Soundsystem on their 33/45 Album in 2010.Riley is a forward thinking person and a source of inspiration also for the artists on Trapez.