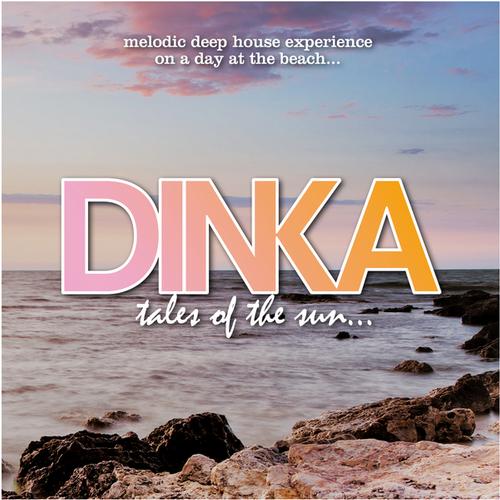 “Tales Of The Sun” – is her 3rd artist album. Dinka is the queen of Progressive House; the pioneer of summerish beach anthems; a multi talent on the modern dance music horizon. Tamara “Dinka- Hunkeler brought a breath of fresh air into the house music scene and quickly gained a big fan base for her music all around the globe.

After “Temptation- in 2008 and “Hotel Summerville- in 2010, this album continues the successful and distinctive musical structure Dinka has been followed over the past four years: Magical melodies nestled into warm, atmospherical and subtly chosen beats. “I always attempt to create a musical journey for every listener-, Tamara says, “and therefore melodies are the most efficient message to join forces and bring out the most touchy songs to the people!

The name Dinka comes from a people in South Sudan. “I was always attracted by small people living their own cultures and fighting for their own rights.- And so Tamara’s musical home is often filled with a wide variety of popular music from varied and diverse world cultures. As a result of her cross-cultural musical exposures, Tamara can count on a bright fan base of people from all around the globe. “Maybe once music can get different people a little closer to each other-, she says. Also on the DJ-side Tamara ain’t no blank sheet: she played out at some of the biggest clubs and festivals all around the world.