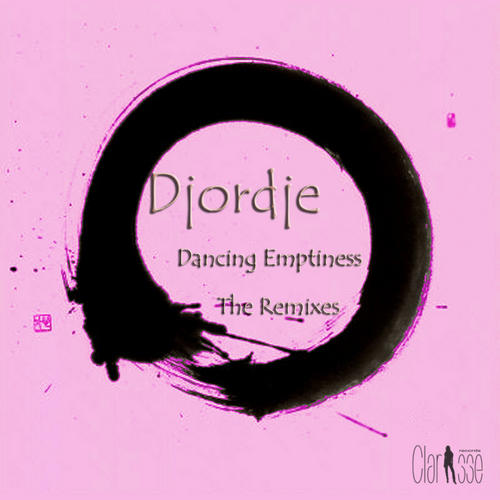 Better known as Satori, Djordje is one of the producers of the EL MUNDO & SATORI duo. Together they created dancefloor tracks over the last few years. These groovers have been played throughout the world. Besides the EL MUNDO & SATORI project Djordje wanted to show an other musical side on his solo album, more of feeling and atmosphere expressed with influences of world music. African, Indian and Balkan sounds for example is music he grew up with. He also spended some time in the studio with the known Jazz Musician FatFingers. Thanks to Djordjes wide taste of music each track has it’s own atmospheric character. – Dancing Emptiness is an expression of feelings. It’s not tech-house, deephouse nor downtempo music. It is what it is. It is not my intention to follow a genre or a kind of sound. There is not really a purpose. More an end-product of feelings on a certain moment. The proces of starting in my studio with ‘ nothing’ and ending with ‘ something’ keeps amazing me. I can spend many words. But I believe words distract the true meaning of expressions. –