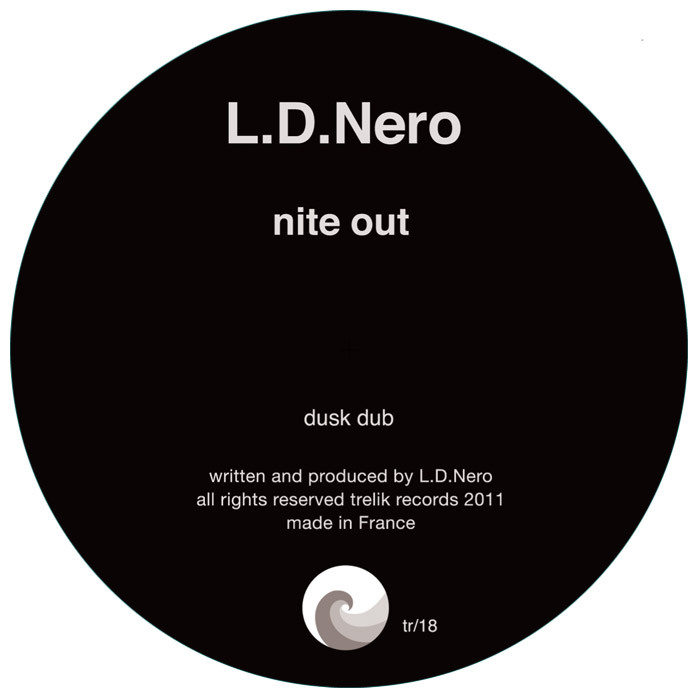 With just 18 releases in almost as many years, Peter ‘Baby’ Ford’s Trelik label could hardly be accused of being prolific, but then again, it has been used mainly as a vehicle for the owner’s various guises. The 18th instalment marks a change to this approach, however, as Trelik welcomes ‘outsider’ LD Nero to the fold. Available in two versions, “Nite Out” is sublime atmospheric house music: the pulsing, arcing bass of the dawn dub version underpins a ponderous feeling, while the dusk dub is more tripped out: based on a woozy synth line, like every other Trelik release, its subtlety is its greatest strength. 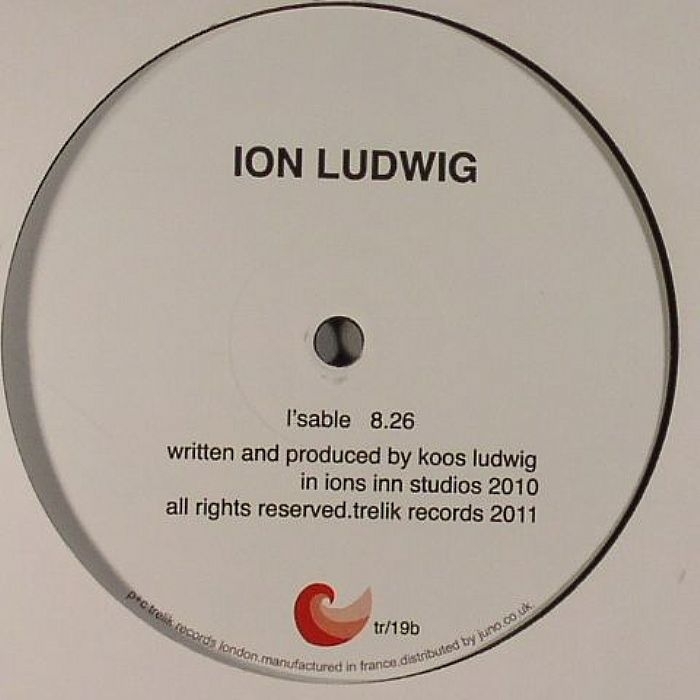 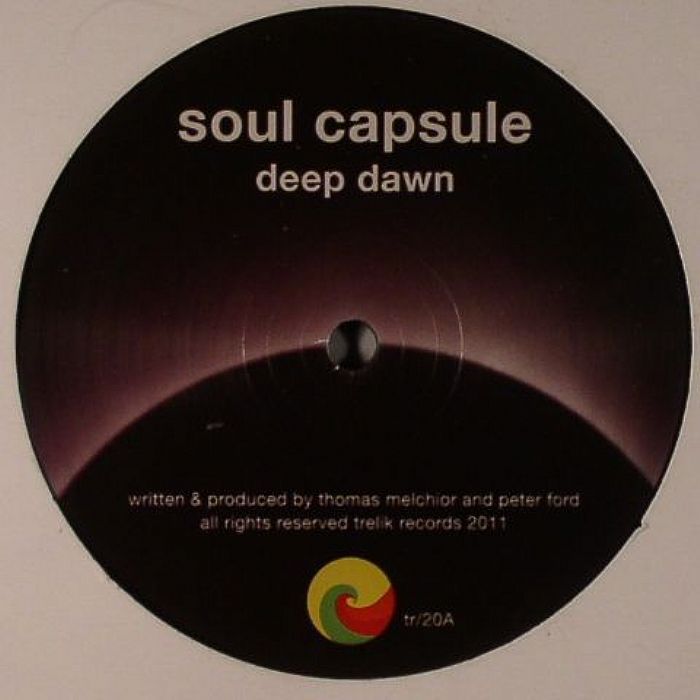 Thomas Melchior and Baby Ford’s irregular collaborative project yields one of its most esoteric releases yet. No matter what its title suggests, Deep Dawn feels more like night descending as a gloopy, claustrophobic bass threatens to engulf everything in its path, including the breathy vocals. If the title track is characterised by an innate heaviness, then “New Day Dawn” is the exact opposite: the same vocal is at the arrangement’s core, but the elements that surround it are infused with a lightness. Razor-sharp percussion and wanton horn stabs revolve around the vocal sample as woozy chords nudge the track towards a trippy denouement.