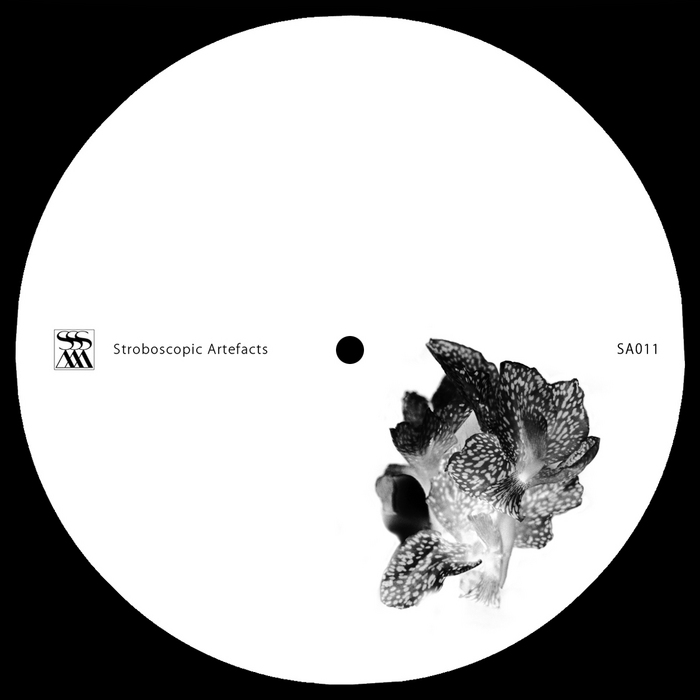 ‘Cutlass’ is the 12″ that precedes ‘Sword’ Xhin’s forthcoming full-length album on Stroboscopic Artefacts. Four tracks from the album have been selected and spliced into completely new forms by four producers with very separate agendas. The minds, computers and analogue tools of Surgeon, Dadub, Pfirter and Perc have extracted new visions from Xhin’s ‘Sword’ with nothing short of scientific precision. A cutlass just like a sword but with a slightly curved blade, and accordingly the way that Surgeon, Dadub, Pfirter and Perc cut into these tracks is experimental and left of the centre. The four producers’ remixes uncover latent facets of ‘Sword’, adding not just anticipation to the release of Xhin’s album, but also widening the scope of Stroboscopic Artefacts’ soundscape.