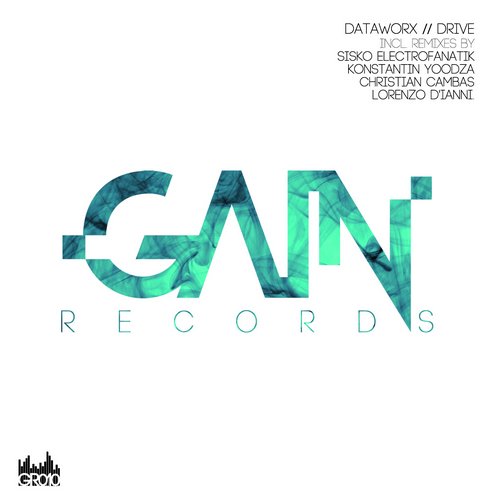 Joe Romano aka Dataworx has been producing electronic music under various aliases, for well over a decade and is based out of Canada. Several of his projects include: Dataworx, FPS and Solarscape including many others. After experimenting with various forms of music over the years, Dataworx has been his biggest success to date, which he began in 2007 and is best described as a blend of Techno / Tech House. One of his early collaborations: “Adam K & Dataworx Pushin” released in the summer of 2007 instantly shot up the charts, hitting No.1 overall on Beatport. Moving into 2008, and continually tweaking and refining his sound Dataworx teamed up with Matteo DiMarr. The duo formed “FPS” and with only a handful of tracks, achieved massive support in the Techno / House scene, with: “FPS Mist / Fallout EP” released on Toolroom Records and remained at No.1 in Tech House on Beatport for over one month as well as reaching Top 10 on Trackitdown, DJ Download, Juno, etc… and the huge “Steve Mac & Paul Harris You (FPS Remix)” which was a staple in the Beatport Top 10 overall chart, also reaching No.1 in Tech House and remained in the Top 100 for over six months!Clearly, things were heating up and in July 2008, Joe would achieve his biggest success to date: “Dataworx Control”. After tweaking the track over a two month period and many revisions later, only a handful of promos were sent out and early reactions were amazing! Joe, being very modest and critical of his own tracks, never expected what this simple yet infectious tune would go on to achieve. “Control” was a case of the right song at the right time, as Techno/Minimal reached its peak in the global dance scene in 2008, this tune was on fire from the start. “Dataworx Control” rocketed up the sales charts and quickly hit No.1 in Techno and then took the No.1 spot overall on Beatport! The track instantly became a favorite for DJs and clubbers worldwide, with licenses on over 40 CD Compilations and massive airplay on FM, Satellite and Internet Radio. “Dataworx Control” was nominated in Beatport’s 2009 Music Awards, and was the second best-selling Techno track world-wide on Beatport in 2008. Also, in early 2013, Dataworx Rock Your Body dominated the Top 10 charts. The gritty techno / tech house track peaked at No.2 on Beatports Techno chart for one month!With his recent success, Dataworx was fortunate enough to have gained the support from the worlds leading DJ’s & Producers, which in turn allowed him to focus on building an impressive artist roster on his Datacode imprint. Datacode is proud to have signed singles / remixes from some of the leading producers in Techno / Tech House including: Umek, Jay Lumen, Marco Bailey, Koen Groeneveld, Matteo DiMarr, Adam K, Hector Couto, Ramon Tapia, Tomy DeClerque and many others.Going forward, you can expect to see and hear more great things from Dataworx!