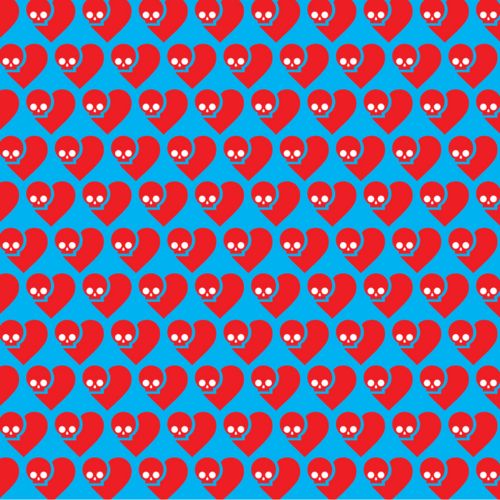 The DINTF EP is a look at the new faces of Spectral Sound for 2008 featuring all new and exclusive tracks. Jonas Kopp of Buenos Aires broke big in 2006 with his Death Is Nothing To Fear track gaining the world stage after being discovered on Beatport by Matthew Dear. Daso and Pawas, known for their release, Night Express EP, on FLASH are new additions to the roster with their streamlined techno sound. Chicago’s Kate Simko is perhaps best known as part of Detailes with Andres Bucci, and for her work with Jonas Bering. Her forthcoming She Said EP is sure to be a spring hit. Seth Troxler is a new transplant to Berlin, and is part of the Detroit-by-way-of-Berlin’s Visionquest/Tesh Club crew and forrming in DE. Kill, known to Ghostly fans as Kill Memory Crash, bring their danceflloor evil with a new track, Catch My Drip. read less