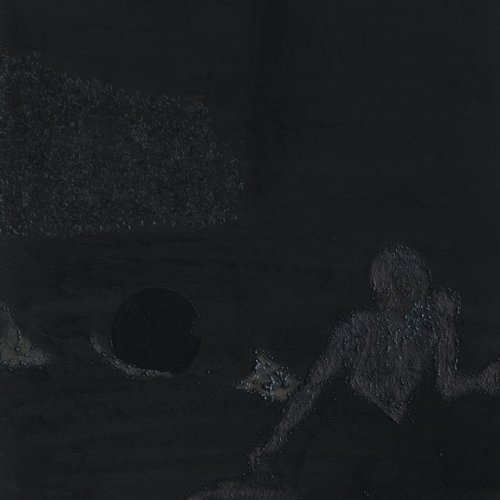 German veteran Roman Flugel’s debut album under his given name, 2011’s Fatty Folders, was something of a surprise package – a collection of warm, playful and melodious tracks that belied his reputation for hypnotic techno and eccentric deep house. This follow-up retains that playfulness – not to mention a curious pop sensibility with regards to tunefulness – but douses it in the clanking rhythms of machine drums and industrial strength electronics. The production is still pleasingly finessed, but there’s also a pleasingly raw feel to his blends of IDM, deep house, deep techno, electronica and classic Kraftwerk (see the standout “Wilkie”). Happiness is Happening also impressively plays around with mood and tempo, with wholeheartedly positive results.