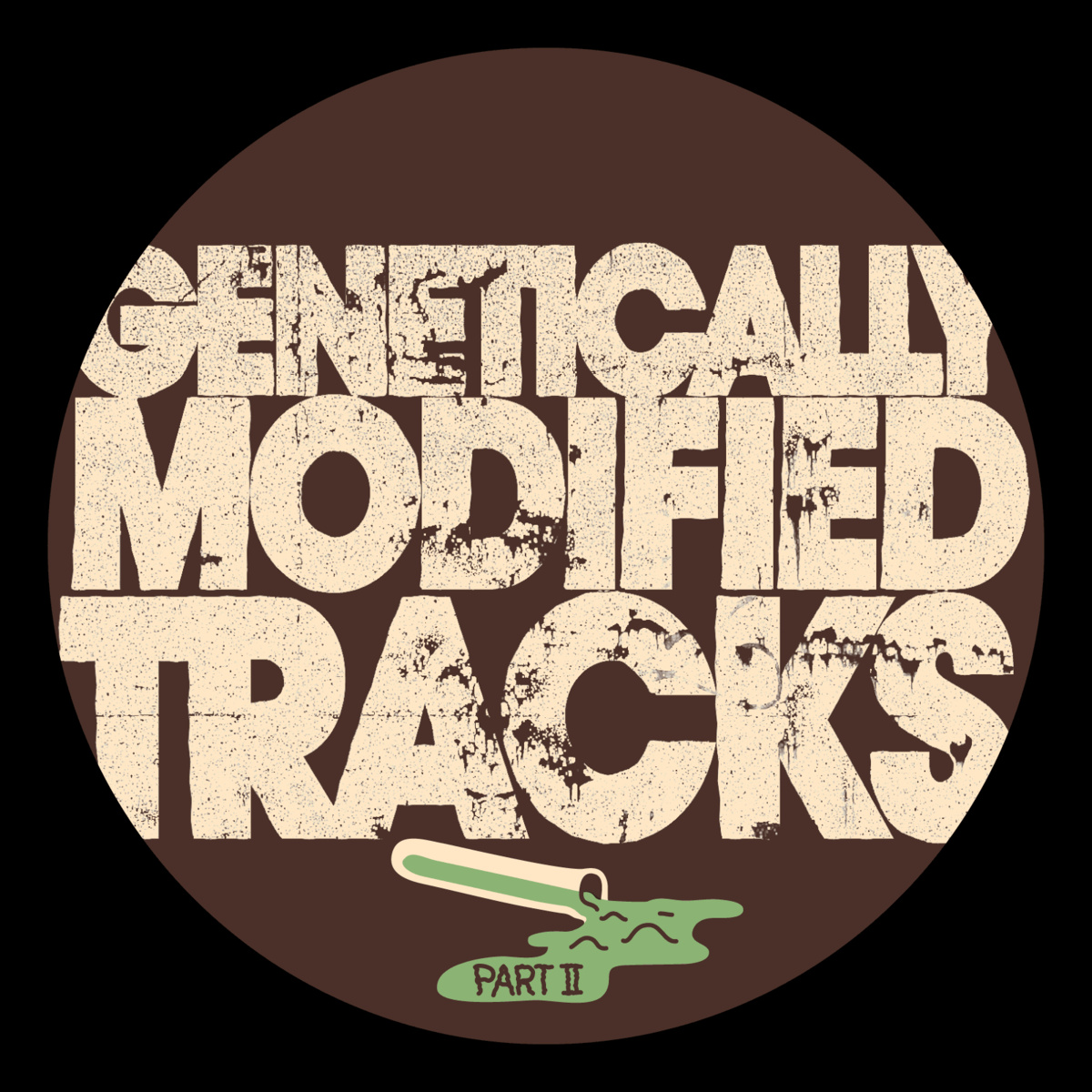 DJ Spider and Franklin de Costa follow their debut on Killekill with another rough and raw techno release. It begins with “Second Bass”, where tough, distorted drums and a searing bass are put through a filter that see them plunging and climaxing in an unpredictable manner. At the outset, it seems like “Comsume” might follow in a similar path, but its distorted kicks gradually give way to spiralling acid lines and a sci-fi movie sample that proclaims “it came without warning…like nothing on this earth”. It’s hard to know whether the unnamed vocalist is talking about the track itself, or “Coffee Break”, the distorted, stepping rhythm that follows, but either way it’s certain that there are few other releases like this doing the rounds.