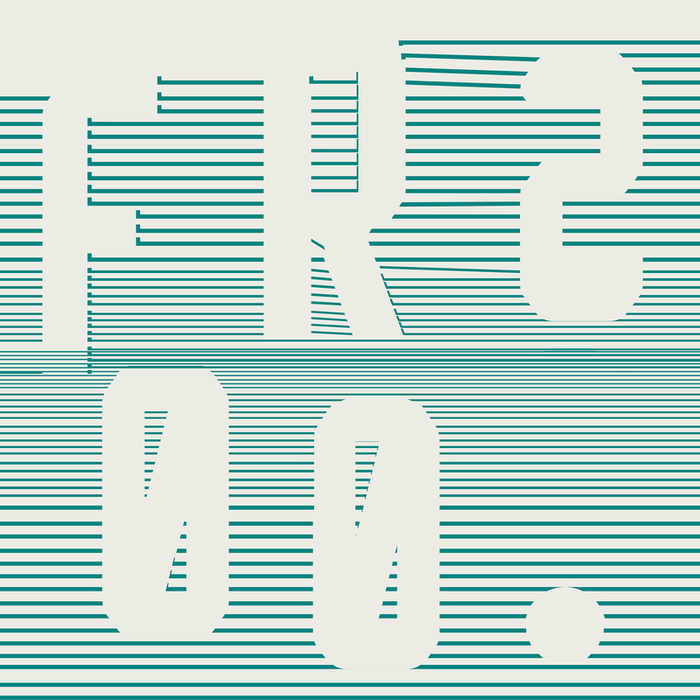 It’s with great pride (and a certain sense of defiance!) that we present you with the 200th Freerange release.

To mark the occasion we wanted to put together a two part vinyl compilation of exclusive new tracks from both long-standing Freerange regulars as well as some fresh artists to the label whose music we’ve been loving.

Kicking things off we its fitting that we have an exclusive new track from our very own Jimpster. Head Spin is a relentlessly chugging house track which puts equal parts Disco, early House, Afro and Techno through the blender and out comes a peaktime floor pleaser with a spring in its step and a lovely driving energy.

I’m really proud of this one and hope you love it too! Next up we have Matt Masters teaming up with Pippo Ceretti on Xenophilia. We’re like a couple of proud parents seeing how Matt has come on with his productions and this brilliant slice of freaky, stripped back electronic house shows he’s heading for big things.

Flip over for a very special track from Andy Hart, one of the Melbourne-based producers helping to re-invent and reinvigorate the current house scene alongside the likes of Harvey Sutherland, Fantastic Man and Andras Fox. Not only has Andy managed to establish one of the most hotly tipped new labels (Voyage Recordings) in the space of just two release, but he’s also been rocking it with his productions on labels such as Heist and Sleazy Beats Black Ops and we’re very happy to welcome him to Freerange with this sun-drenched slice of gorgeousness called MYLNY.

Closing the first part we have long-standing Freerange regular Shur-i-kan stepping up with his track Raindance and if your tastes edge towards the jazzier, fusion end of House then you’ll be all over this one. Classic Shur-i-kan and sounding lush as ever!