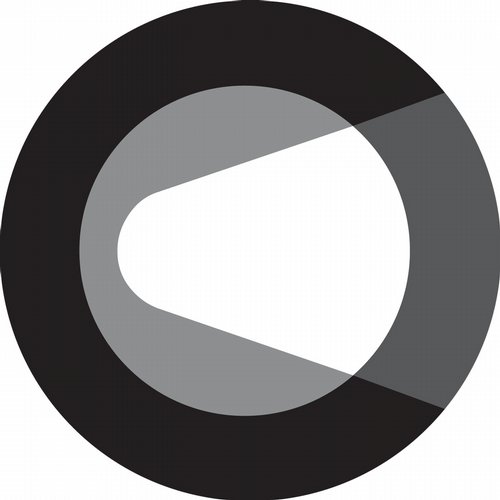 Deetron presents the third instalment from his Character label, melding the aesthetics of rave, the drive of techno and the swing of house. The Believer is a direct homage to the classic sound of Detroit and Chicago, a testament to when these world beating genres fuse and collide in a tuff jam, full of swing, clout and hard groove. The track takes a skippy approach to the dance-floor, using a fluctuating melodic noise between staunch and punchy beats and double hand claps percussion on the break before hollowed out, bass timbres pulse as the track forms in different poly-rhythmic directions. Following a lush dub version of The Believer, Deetron teams up with friend and some-time production partner Sebastian Kramer on closing number Dexterity – a trait that’s actually become synonymous with Samuel’s work over the years.

Pitching up the tempo and pushing the beats with more vigour, he steps back from the bounce and major tonal chord hooks of the title track for a Berghain suited minimal romp, while unnerving basslines and synth arpeggios lay subdued behind frantic and hypnotic fare.