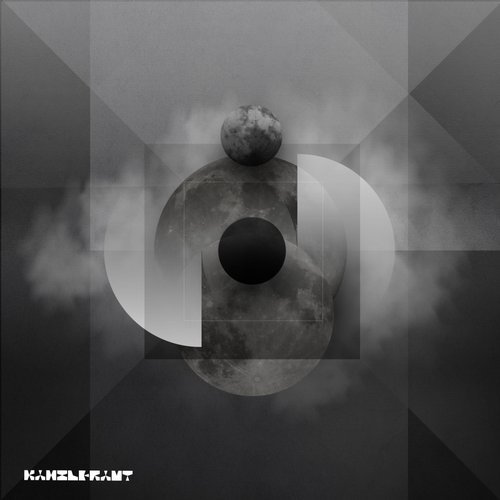 It’s fair to say that the late 90s and early 00s techno scene belonged to Fabric Lig, Heiko Laux and the Kanzleramt label. It was during this period that all of these players were at the height of their creative powers, and this is evident on Lig’s “Stones”, which the German label originally put out back in 2003. However, while this re-release serves to underscore the timelessness of Lig’s music, it also shines a light on Laux’s remix skills. In its most extreme form, it finds its voice on the rough acid ‘Obsidian’ remix of “Black Stone”. However, it’ s on the “Hematite” and “Jet” versions that Laux impresses most, laying down spacey tones and rough kicks on the former and rolling drums and discordant riffs on the latter.