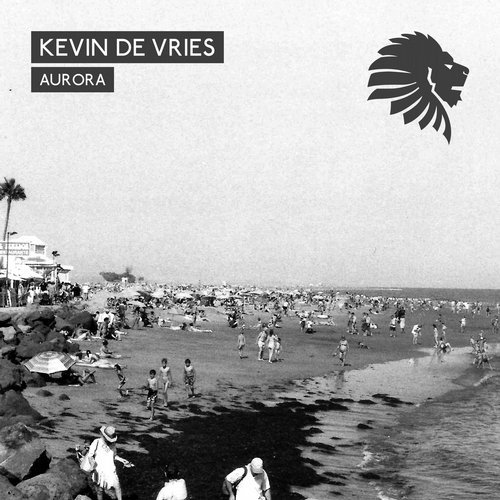 Charging into 2018 like there’s no tomorrow, We Are The Brave continues to churn out top-notch releases month after month. The label started out in 2017 with the runaway success of Alan’s “We Do What We Want” and continued to set the standards with dancefloor bangers from Gary Beck, Boxia, Darius Syrossian, Skober and Reset Robot. A noteworthy debut collab between Sasha and Alan closed out 2017, and a remix for the late Trevino. Not a lot to live up to then for 2018 I hear you say?

New year, new artists and lots of new music! Next up is German artist Kevin De Vries, making his grand debut on the label this April with ‘Aurora’. I am especially excited to see this release on the label. I have been into a lot of Kevin’s music over the last year or so and we have been speaking about a release for some time” says Alan.

Lead track ‘Aurora’ comes with a rolling bass, yet subtle and effective rhythmic tones. Its filled with luscious textures and a powerful hi hat which punctuates through the drive. “I made Aurora and Nemesis nearly a year ago and tested them a lot at gigs I played. The feedback I got was amazing” adds Kevin.

“I always loved to listen to old 90’s Trance which inspired me a lot. I love the catchy melodies and also the energy they give to you while listening” continues Kevin. ‘Nemesis’ is the groovier of the two, a low-end flare, cyber synths in the background and an uplifting hook.

We Are The Brave 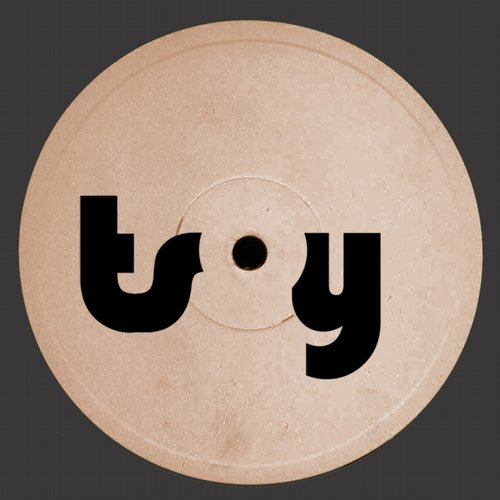 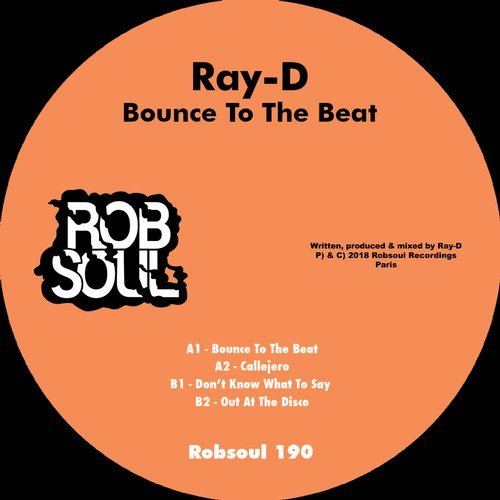