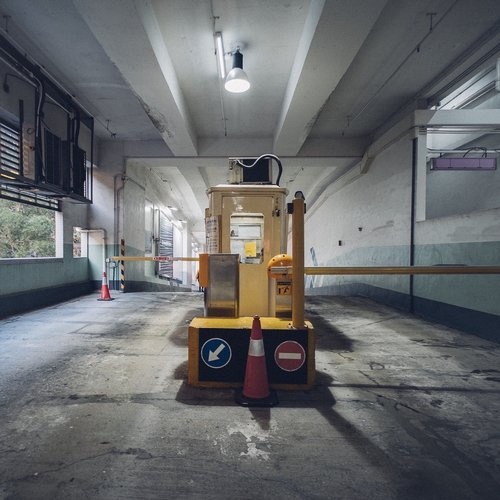 Green are proud to unveil one of their most anticipated releases of the year: Carl Bee’s star-gazing, rush- riddled ‘Pacer’.

Capable of turning crowds from Elrow to Ushuaia into concentrated emotional mush, ‘Pacer’ has been a key weapon in the sets of label boss Joris Voorn and Carl himself throughout the summer. One listen and you’ll understand just why… It’s dynamic, stately and coded with vital, breezy euphoria yet it’s arranged in such a way it can be brought into any mood of set and bring consummate contrast.

The rolling kicks, the sinewy high voltage bass worms, the gradual momentum and subtle tension and release and that killer incendiary percussive kick off; Bee’s tenure as one of the Malta’s most influential and longstanding DJs can be felt in every aspect of this record from its bone shaking lows to its skin rippling highs. A moment of transcendental dancefloor science; whether you play techno, house, progressive, trance or anything in between, ‘Pacer’ will set the pace…