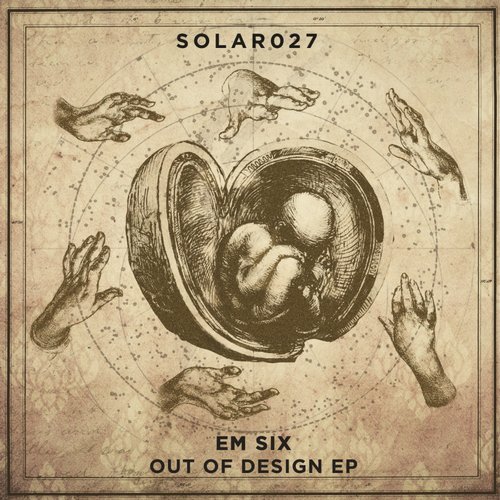 Em Six consists of Joe Andrew and Sam Wills, who each have a rich background in music. Sam Wills is a mastering engineer who’s been behind the scenes working on music from people like Noir, Sasha, Armand Van Helden and even David Guetta. Joe Andrew is a skilled musician whose spent years touring Europe and North America as a guitarist in a successful band called Waylayers.

Joe’s honed ear for melody and Sam’s proven skills at mixing music in a commercial music studio combine seamlessly to create music that has real moments of reflection, but still hits hard as dancefloor tracks.

This is their Em Six debut release and making breathtaking house music it’s hard to imagine a more perfect start.

“Stepping Out” is the epic opening track which kick starts the release with stripped back percussion that forms the framework for the exquisite synth lines. Poignant yet also uplifting, there is emotion brimming from every beat and its captivating sound is perfectly suited to any dance floor.

Second on the EP is “Design” that is equally eloquent. It has an understated build up leading to an emotive breakdown where the mood lifts, before going dark and understated again. Focused on bass and atmospheric textures, this cut has a truly timeless sound.

Last but not least is “Resolution” and its murky aesthetic with brooding synths and sparse notation of the lead melody. Slow building and ominous it’s perfectly sculpted structure unfolds with an oddly comforting sense of suspense. 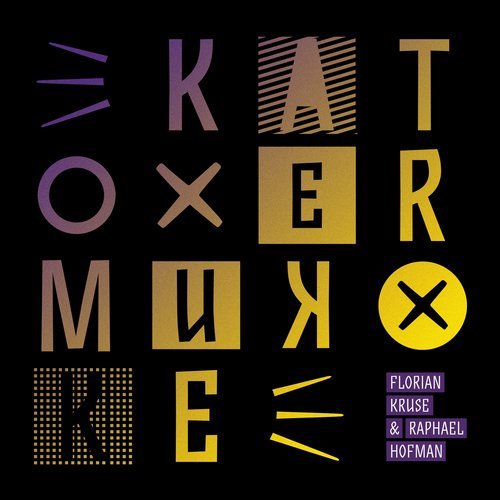 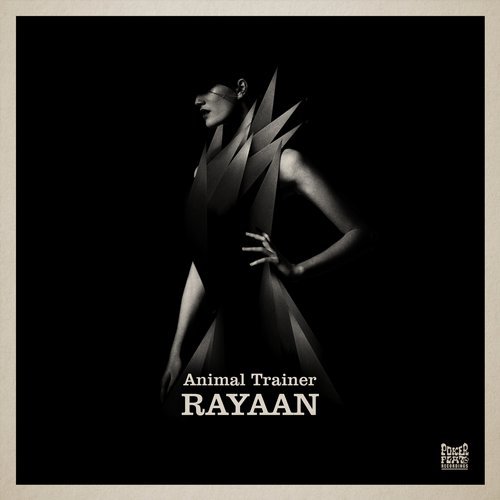