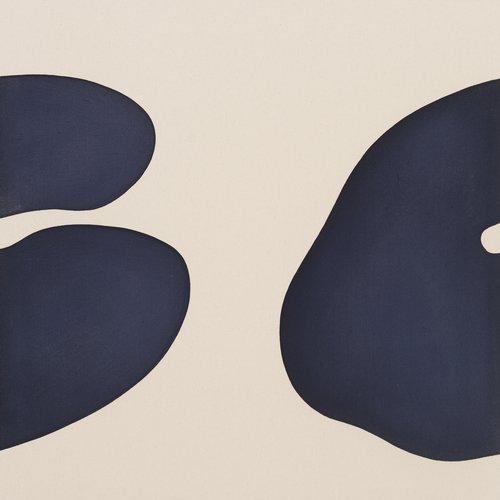 On October 19th Kompakt presents a new LP and audiovisual venture by Danish producer @kasperbjorke and close cohorts. Epic and in length but always captivating, ‘The Fifty Eleven Project’ is an entirely ambient concept album, that interprets and evokes the emotional rollercoaster Kasper experienced, from his cancer diagnosis and throughout the five years of regular check-ups. The week of album release marks his second anniversary of getting the all-clear.

The base of the album was composed on vintage analogue synthesizers, reverbs, echo and sequencers – using the computer solely as a recording device – by Kasper and synth wizard Claus Norreen, in the latter’s Copenhagen studio.

The violins, violas and cellos are composed and played by the Italian composer Davide Rossi, who has also worked with Ennio Morricone, Jon Hopkins, Röyksopp, The Verve and Goldfrapp.

The piano parts are composed and played by Danish musician Jakob Littauer (of Kompakt labelmates Jatoma) on an old upright piano in a studio, and on a Steinway Grand Piano in the concert hall at the Royal Danish Music Conservatorium.

From Max Richter’s ‘SLEEP’, Hannah Peel’s ‘Mary Casio: Journey To Cassiopeia’, to much of Brian Eno’s ‘Music For Installations’, ‘The Fifty Eleven Project’ continues in a rich vein of work by contemporary composers which explores a situation/condition, and is made with functionality and healing in mind.

The visual side of ‘The Fifty Eleven Project’ is made in collaboration with the culture laboratory Prxjects and acclaimed LA based artist/filmmaker/photographer Justin Tyler Close, who has created art films for each of the album’s 11 tracks – plus one music video, including clips from all 11 films. The 11 films will be assimilated into a video exhibition at Klub in Copenhagen from 12th – 21st October. The ambition is that the installation will tour Europe and the US in 2019. 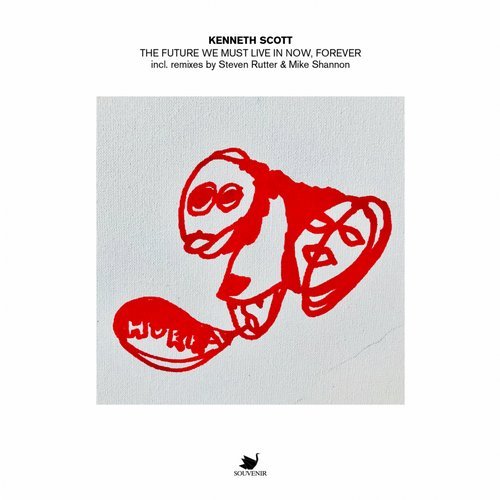 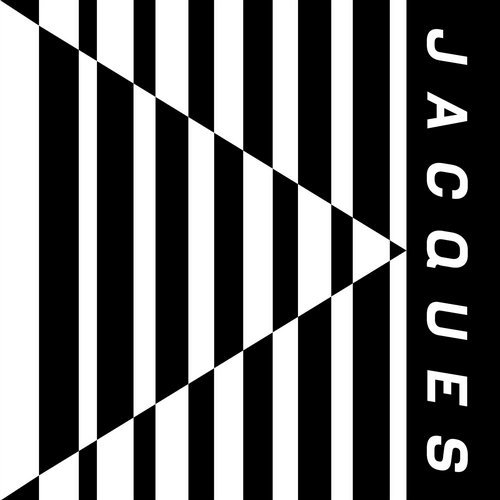