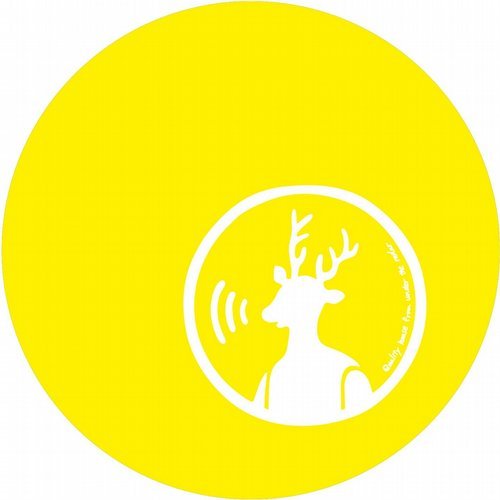 The standout house label that is Holic Trax is back with another essential EP from Tuccillo, one of its most regular and rewarding artists.
Tuccillo is a hugely prolific Italian producer who always cooks up records with infectious grooves to spare. His fresh and easy to love house sounds come on his own Unblock Music label as well as the likes of 2020 Vision and Visionquest, Lost in Time and Djebali and of course Holic Trax. Often played by heavyweights of the scene—and himself a DJ who plays all over the world—Tuccillo is a true pillar of the contemporary house landscape.
Up first is the freaky number that is ‘G-Capsule’, a wobbly cut with bubbling bass and colourful synth daubs. It’s a typically well-produced affair that really burrows into your body and forces you to shake your rump. The jazzy and playful ‘Pierrot’ then shows Tuccillo’s musical side with wistful melodies and flourishes of piano drifting above groovy drums.
There is an old school feel to the deep pomp of ‘Playhead’ with its raspy bassline and echoing vocal snatches. A sensuous cut that teases and teases, it’s deep but well driven and full of curiousness. Last of all, the excellent ‘Los Amigos’ is a clean and crisp cut that rides along a snaking bassline as watery melodic droplets leave trails in their wake. Again nodding to Chicago house but with a super fresh feel, it is a masterful EP closer.
Tuccillo never repeats the same sounds twice, and for that reason he is up there with the very best house talents of the day.