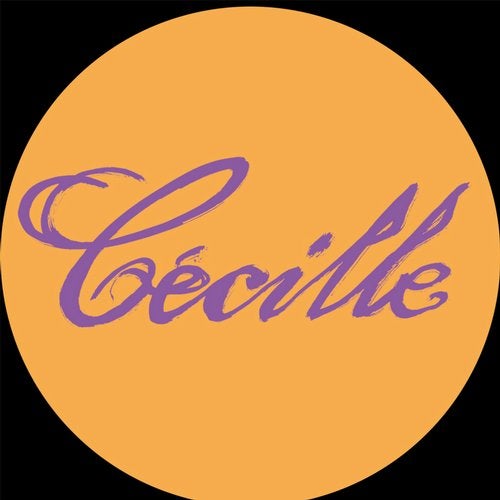 Like a phoenix from the ashes, the mighty Cecille Records is back, and return with their 2008 club smash, ‘Nesrib’ which launched the career of label mainstay SIS, and here is catapulted into the present day with a remix from Fuse hero Archie Hamilton.

Established in 2007 by Nick Curly and Marc Scholl, Cécille quickly became a trustworthy and steadfast purveyor of deep tech-influenced music. With its reputation for quality unsurpassed, Cécille attracted a wealth of talent, none so much as SIS. German-born Burak Sur’s origin story is evergreen. Caught up in the rhythms of DJ Karotte at U60 club in Frankfurt one night, he decided that dance music was his life’s mission and began to plot his future. Already a proficient rock drummer, he learned to DJ and produce at the age of 21, releasing his first tracks in 2006.
‘Nesrib’ catapulted SIS on a furious 4-year musical journey which saw him win multiple awards for ‘Track of the Year’, ‘Producer of the Year’ and ‘Breakthrough Artist of the Year’ across the music press. Still performing at clubs and festivals today, SIS has perfected his live/DJ hybrid show which continues to take him around the world.
For his remix, Archie Hamilton has dug deep into his roots to transform SIS’s original bumpy minimal techno vibe into a fully formed rolling tech monster. Aquatic FX and sparse percussion open the track before that huge growling bass shifts things into high gear. Carefully holding back on the vocal chops, Hamilton carves out a muscular groove before unleashing Williams’ diva lyrics.