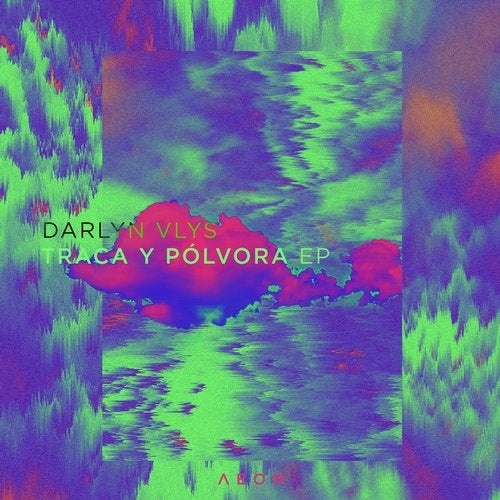 AEON is a label that’s really in a rich vein of form. Following on from the success of Jenia Tarsol’s recent ‘Strom’ EP, which found it’s way into a myriad of tastemakers boxes, they welcome French man of the moment, Darlyn Vlys for a stunning EP.
The title track Traca y Pólvora is a powerful, melodic masterpiece. A driving, dynamic groove underpins an irresistible bass line anointed with, vocodered vocal snippets and huge emotional pads for an almost trancelike euphoric journey. Serpentine is similarly exciting, but darker in it’s approach. A relentless bass line is main feature here, with a broken beat just adding to the drama and sinister vocals complete the vibe with devastating effect.
Remix duties are fulfilled by Cooper Saver, with his first outing on the label, and label stalwarts Speaking Minds and Amarcord. Cooper Saver has been in fine form of late. His recent release, ‘The Search’ on Permanent Vacation was huge and is still being hammered in the clubs. Here he takes on Traca y Pólvora with a stunning remix. A slightly lighter take on the original with an easy groove and a moving bass line that makes this the perfect end of the night track. Meanwhile, Speaking Minds and Amarcord take on Serpentine for their ‘Club Tool Mix’. Their approach is a dark affair, with linear moody elements throughout which takes the track into peak time ‘strobe and smoke’ territory.
A powerful and impressive package throughout here and yet another stamp of quality from a fine label. File this under Big Room Moments!