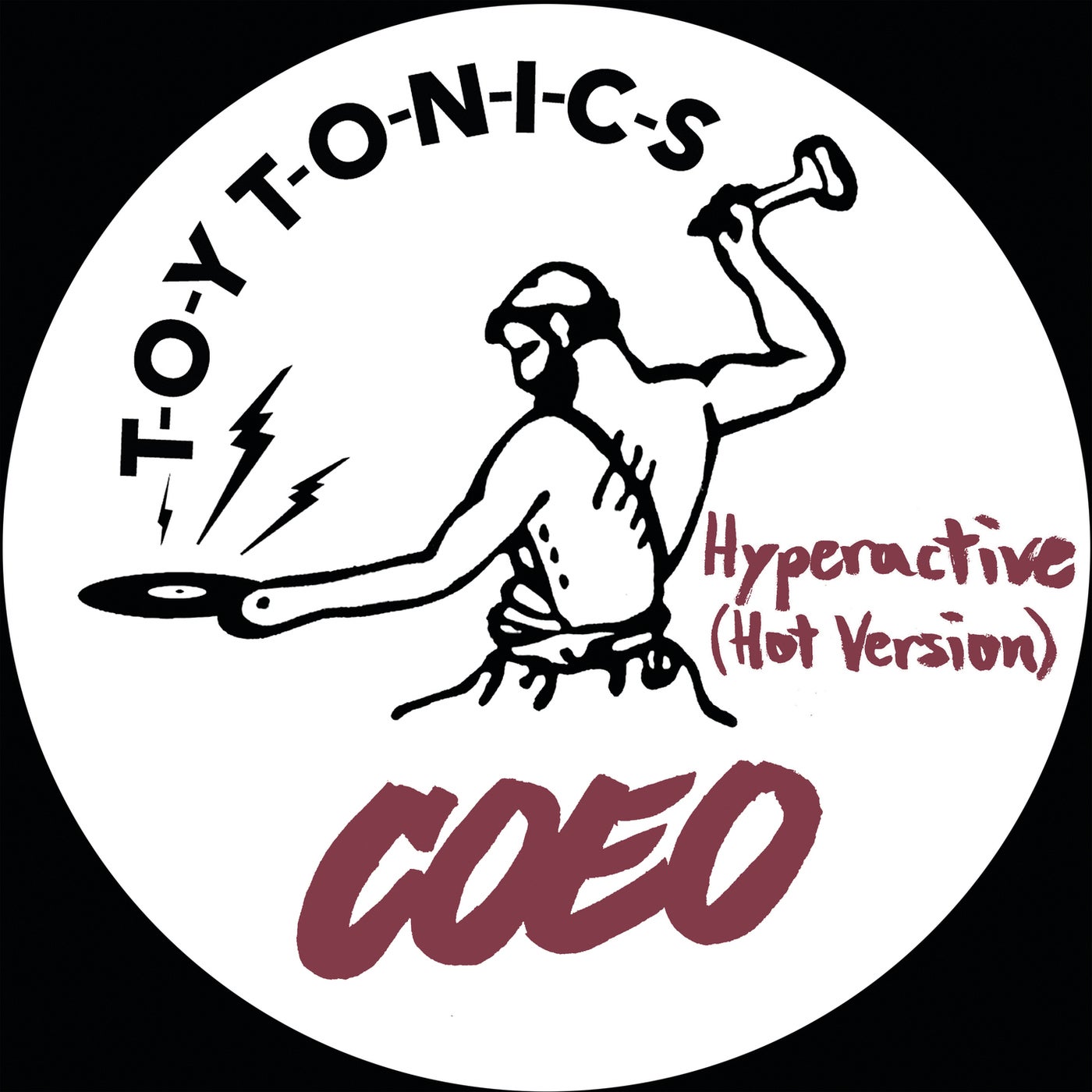 COEO are back on Toy Tonics! After uninterrupted touring around the globe, followed by a short creative break the guys come back with an even stronger sound. With the new EP they go more underground again. Its addressed to the clubs and night owls out there, who turn night into day and won’t stop dancing!

The sound is based on classic house patterns and includes a lot of cool saxophones, big piano stabs & rhythmic piano solos. They even go tribal, use arpeggios and switch into breakbeat heaven. The four Originals are a great next step in the COEO evolution. The unique warm, catchy atmosphere of the tracks can create that special COEO euphoria which made them a lot of fans. From Moodymann to Disclosure, Mall Grab to Kenny Dope, the list is long.

It’s fantastic to see how popular they became over the last couple of years. The last COEO vinyl sold over 2500 copies and some of their tracks have millions of Spotify plays. It’s DJ FOOD. Pure bliss!