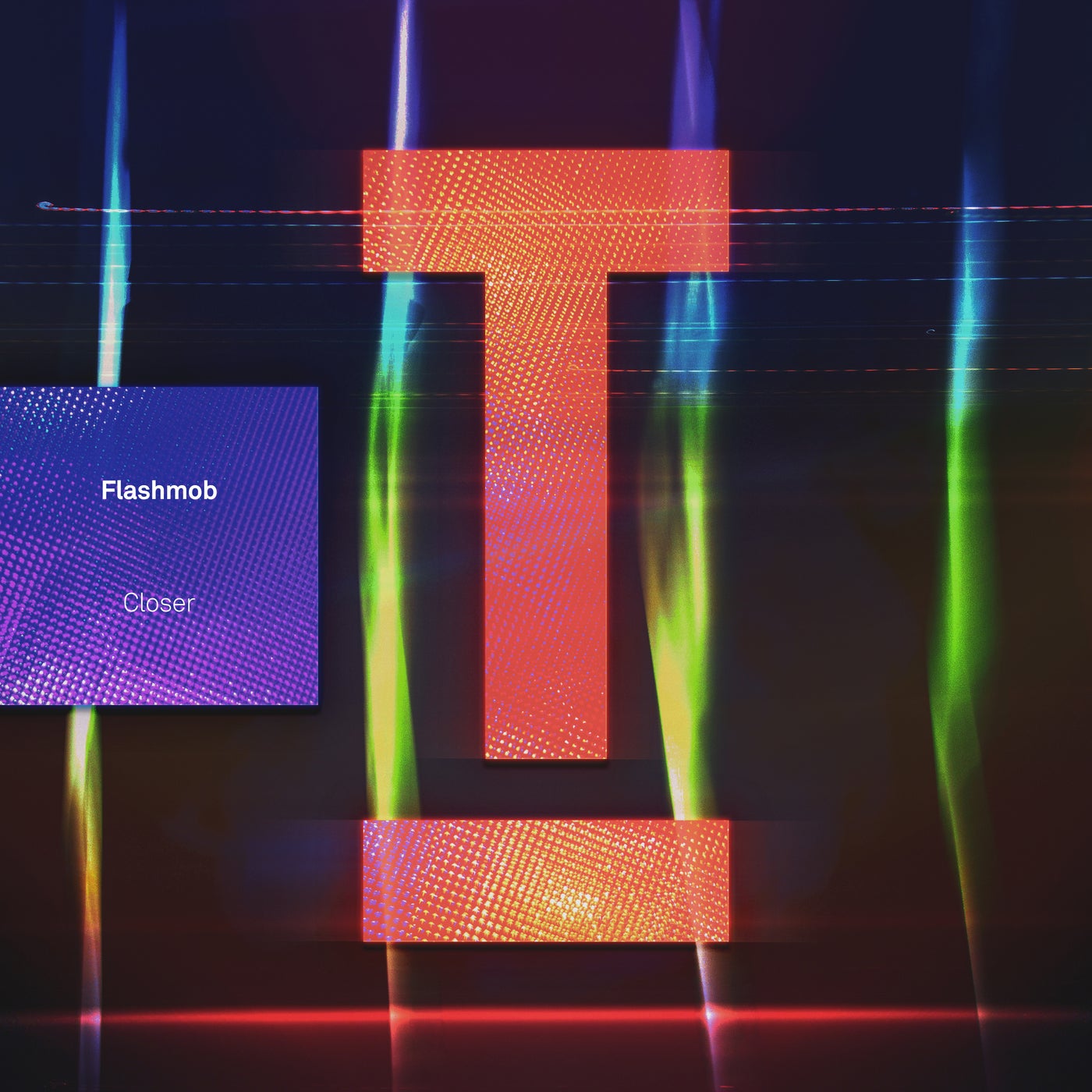 Toolroom gears up for the upcoming return of live music and a summer of non-stop raving with their latest release ‘Closer’ by Flashmob. A record cut for clubs and dancefloors around the world, ‘Closer’ is the answer to the questions you’ve all been waiting for.

Influential in his own right, Alessandro Magani aka Flashmob is one of the most revered artists in dance music and has been a staple of the scene for years. Having released a score of commercial and underground hits on labels such as Get Physical, Kittball, Armada and his own Flashmob Records imprint to name a few. Now in 2021, Flashmob is ready to soundtrack your nights out with his thumping, club ready hit ‘Closer’.

Bringing the sound of those classic 90’s house records back with the added flavour of Flashmob’s signature house style, ‘Closer’ packs one hell of a punch with an irresistible groove to match. Melodic house organ hits dive in and out between the rolling tech house beat whilst the vocals entice you to move ‘Closer’ providing a dancefloor hit to shake your body to. Expect to hear ‘Closer’ by Flashmob played out by DJs around the world in clubs, parties and sets that roll into the early morning.// 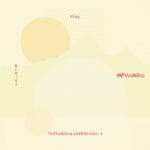 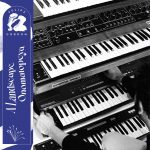