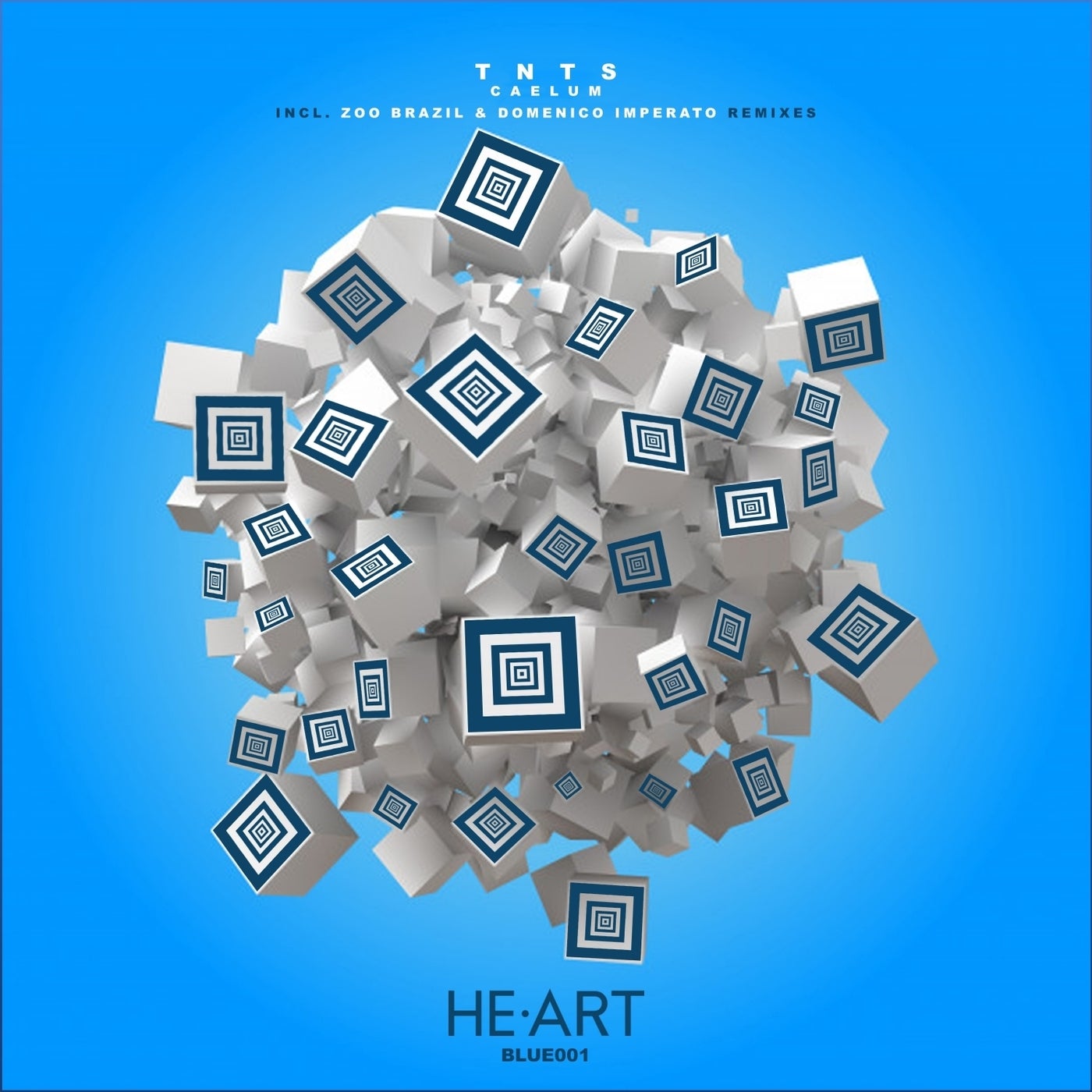 HE-ART Blue is a new label from Oscar Aguilera and it focuses on melodic grooves with throbbing synth lines, epic melodies and uplifting atmosphere.

TNTS is the artist who provides the original music alongside remixes from Zoo Brazil and Domenico Imperato who each deliver stunning reworks in their trademark styles.

Belgium based TNTS is a rising star who has previously featured on Sasha Carassi’s Phobiq in addition to other imprints including the legendary Global Underground.

Zoo Brazil is an influential Swedish artist who first rose to fame via labels like Get Physical before building up an extensive back catalogue including other scene leading imprints such as Bedrock, Selador, Knee Deep In Sound, Exploited, Saved Records, Mobilee and Last Night On Earth.

Domenico Imperato is a new talent who has already been making waves in his home club scene of Naples in Italy, where he has performed alongside great’s ranging from DJ Tennis to Ben UFO. He has also featured his music on the likes of Shaman Black and Isolated Record Label.

The original mix of “Caelum” opens the release with crisp percussion and the building tension of a subdued synth line, which soon erupts into life with the help of gliding pads and a powerful bassline. Soaring high with emotion, it’s stunning elegance and techy undertones make it a perfect dance floor anthem.

First of the Caelum remixes comes from Zoo Brazil who focuses on the ethereal in the high-end frequencies while bringing out the brooding tension of the low end. The perfect combination of dark and light, this is a masterclass in how to put your stamp on a rework while also staying true to the original.

Closing out the release is Domenico Imperato’s rework of Caelum, which is a darker take on the track with a brooding atmosphere that tantalises why it builds suspense. Eloquently hypnotic, its stripped back style is mesmerising and ideal for those who like things to be more subtle.// 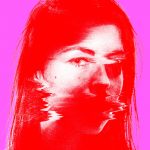 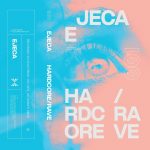