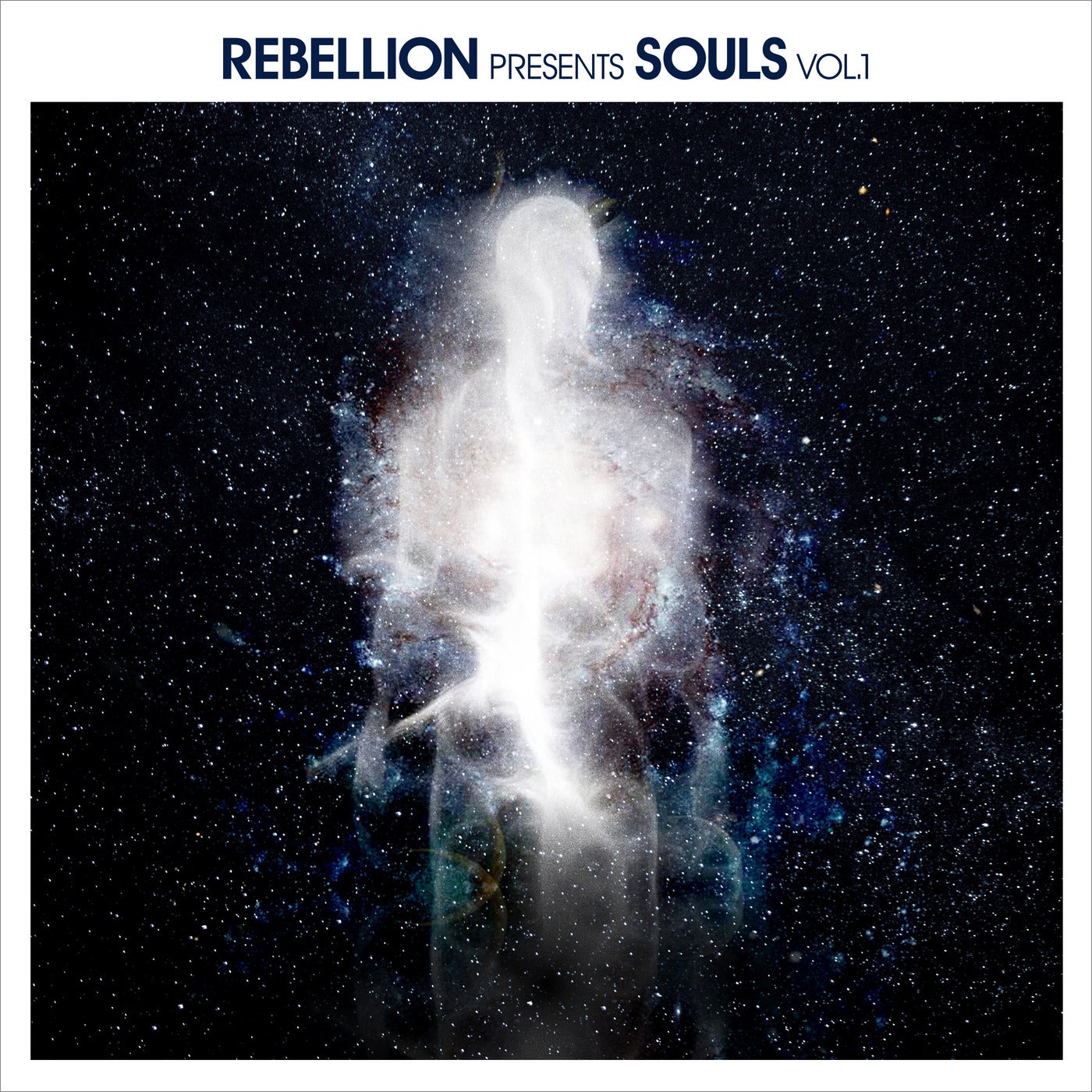 Label founder Damian Lazarus had this to say on the release: “With so much incredible new music being created in the world, I noticed that I was finding new sonic connections between a number of up and coming producers. Fresh souls, speaking a fresh new sonic language directed at the dancefloors in our minds. Welcome to the new Souls.”

Tim Engelhardt’s Ionized feat. Hannah Noelle gets the VA underway, as shimmering pads cosy up next to Hannah’s emotive vocal offerings. Gentle piano rolls converge on a warming backbone throughout to form a poignant opening cut. Senzala’s Slow Burn soon ups the tempo, pairing tribal drum patterns with resonant percussion and stripped-back kick-hat combos before Relayion by Cancellieri soon arrives. Featuring echoing synths and a dubby underlying bassline, the near seven-minute piece feels both surreal and touching in one, leading serenely into Asevenes’ Blue Ride. A punchy, late night number, driving kicks marry up next to ethereal synth tones before whispering hats transport us to a world far removed from ours.

Hailing from the thriving musical output of Cologne, Tim Engelhardt is one of Germany’s brightest young talents with releases on labels like Stil Vor Talent, Cityfox, Innervisions and Fryhide. Based in London, Senzala is no stranger to contemporary house’s leading labels. Cutting his teeth on Art Department’s No.19 as well as Dubfire’s Sci + Tec, his collaborations with both Richy Ahmed and Jansons received widespread industry acclaim. Originally releasing under various pseudonyms, Italy’s Cancellieri is quickly establishing his presence in the scene. Having found a home on the prestigious Margot Recordings in recent times, his debut on Rebellion now marks a pivotal career moment. First coming to prominence in 2019 with the four-track Now Now Now 03 on Man Power’s Me Me Me, Asevenes’ appearance on Rebellion presents SOULS Vol.1 marks his second ever release, a testament to his keen-ear for production. 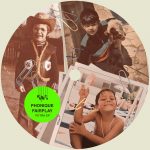