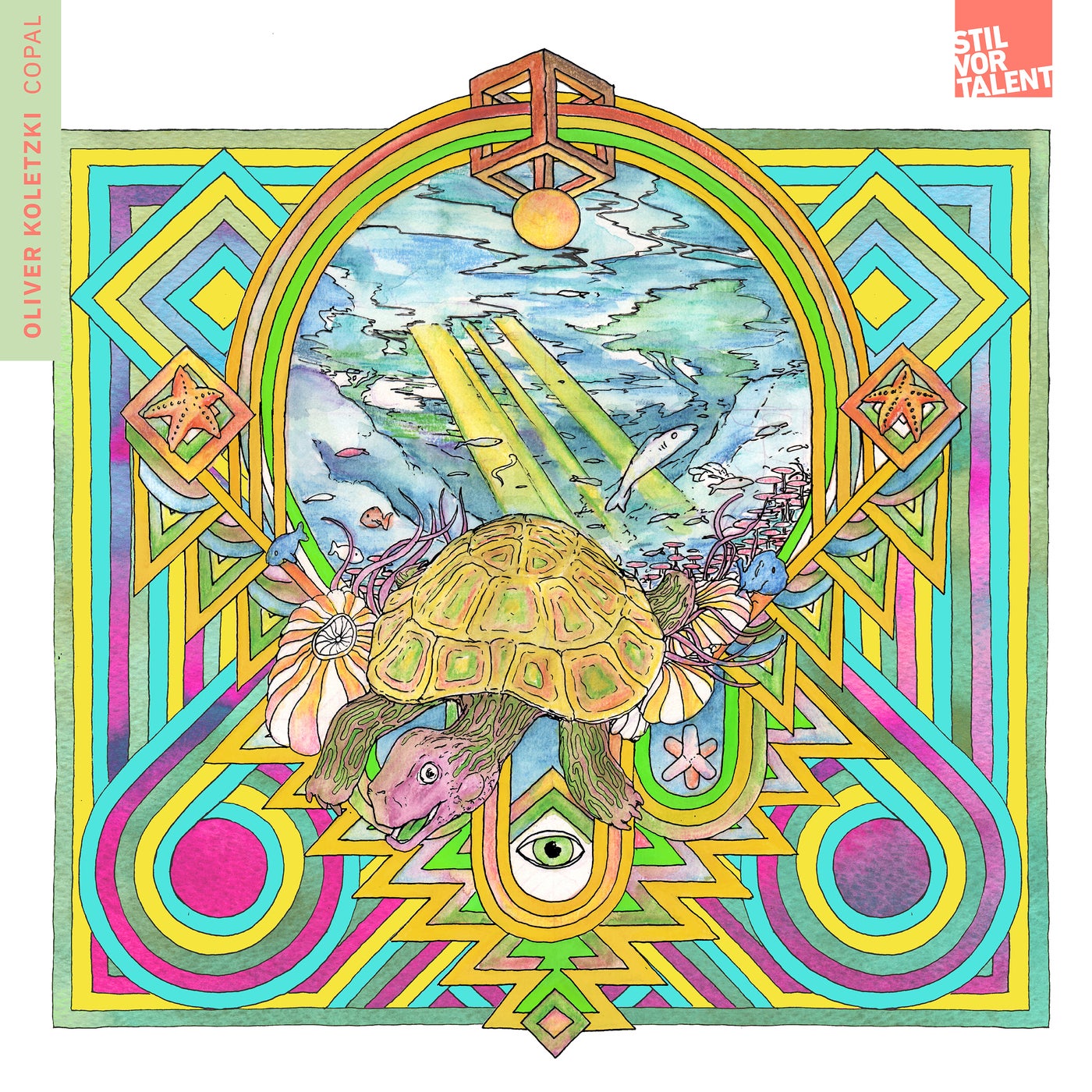 On ‘Made of Wood’, his ninth full-length album, Oliver Koletzki embodies the seasoned craftsman, carving out his deeply personal sonic sculptures with a confident, learned hand, while experimenting with a broad range of thrilling ideas and fresh textures. Initially written in Tulum in late 2019, Koletzki completed the album in Berlin aided by numerous live musicians and vocalists, bringing his sketches to life with a focus on wooden instruments like djembes, marimbas, santoors or duduks, thus sculpting a natural sound that’s warm in timbre, rich in groove and literally made of wood.

‘Copal’, the first of two advance EPs, captures the essence of Oliver’s approach, teasing the release with its floor-focussed shaker of a title-track and the handpan-driven epic that is ‘Cryptozoology’.// 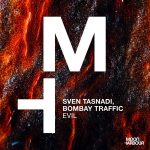 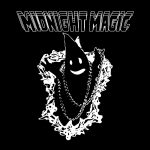