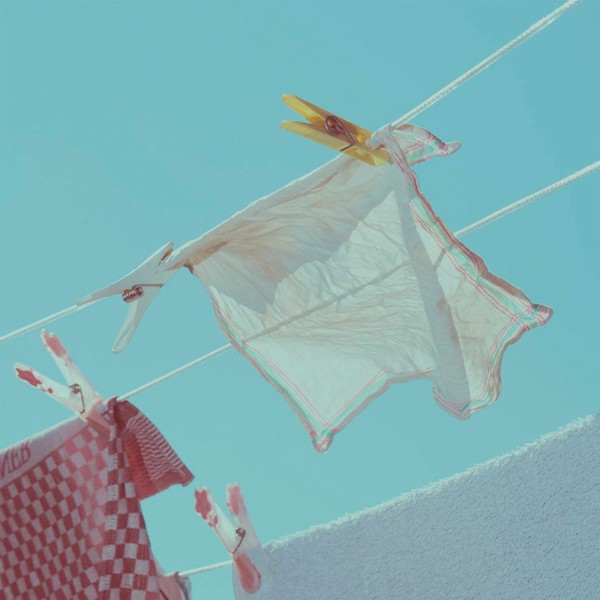 Everything has its right moment in space and time. And Rhode & Brown’s debut album “Everything in Motion” is no exception to this rule. But first things first: Hailing from Munich, Germany, Friedrich Trede and Stephan Braun are the DJ and producer duo Rhode & Brown. Growing up in two neighbouring villages near Munich both of them had been music enthusiasts since their early childhood. Friedrich played drums in punk bands at school and recorded rap songs in his bedroom, while Stephan, as childhood friend of Harold Faltermeyer’s son, had the chance to experiment in the impressive studio of the legendary Donna Summer producer in his early teens. On “Everything In Motion” you’ll hear piano house / Italo disco hybrids alongside dreamy Balearic soundscapes and ’90s-infused acid breakbeats flawlessly accompanying ’80s synth pop anthems. Always infused with that signature Rhode & Brown magic. The album also finds them collaborating with some of the finest vocalists of the moment: Peaking Lights’ own Indra Dunis is lending her voice to the title track for this special laid back California vibe, while Berlin’s hottest export DJ City evokes a neon light romance affair on “Memory Palace”, with a longing poem that makes you wander the rainy streets at night with your walkman on.// 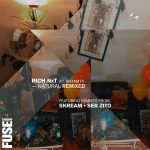 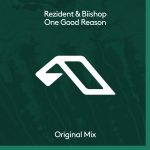