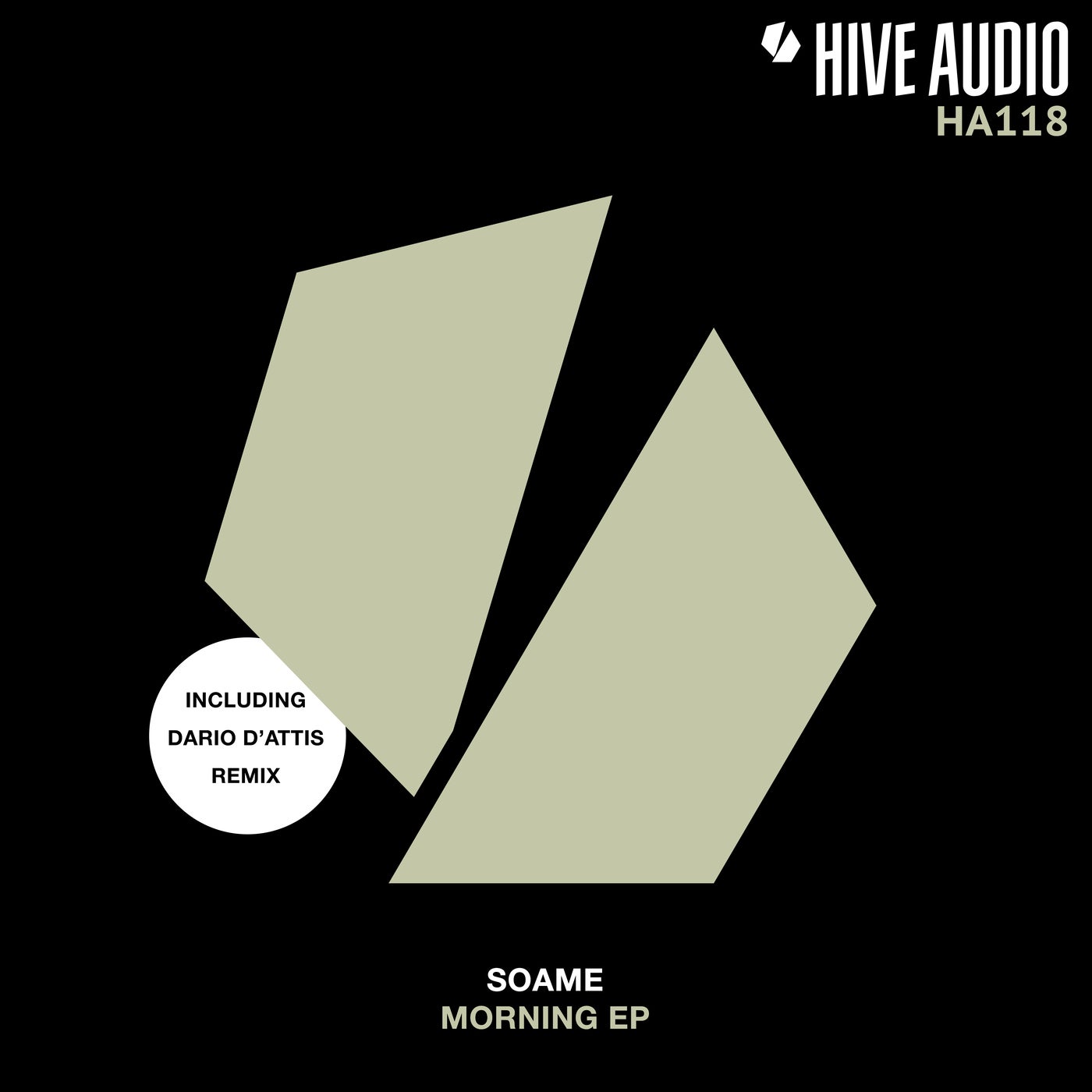 In for a remix contribution on the previous Hive Audio release the man SOAME is now back again with a new solo single on our label, catering two brand new cuts straight out of his studio vaults alongside a rework by Dario D’Attis on his forthcoming Morning EP.Morning, the title track of this brand new release, is based on a masterly sculpted TechHouse drum foundation only to thrill punters and homelisteners alike with tender, soft and well enchanted pads, angelic choir emulations as well as highly captivating, emotional and most of all dramatic and soulful female vocals building a bridge to the era of most powerful Disco and House ecstasy, transferring this energy into a new contemporary dancefloor context.The subsequent rework crafted by Dario D’Attis provides a new angle on Morning, bringing on some serious heat with a highly infectious peaktime groove, busy shakers as well as a driving, powerful low end motif before sending crowds to nightlife heavens with a distinct, filtered power breakdown and intricate, ever corresponding melodic implementations which will be engrained in every punters musical memory after being exposed to this remix on the dancefloor for a single time only.Finally the Box sees SOAME on a slightly different musical tip. Clearly drawing influences from MinimalTechno when it comes to the tracks well detailed and splintered background arrangements the Swiss producer takes over dancefloors within seconds due to the tunes massive, warm, overwhelming and all embracing sawtooth bass waves, even before sexy, slightly Nicolette’esque vocals add an extra layer of seduction to this massive peaktime banger.// 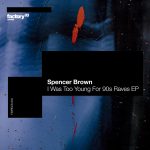 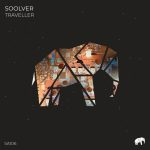