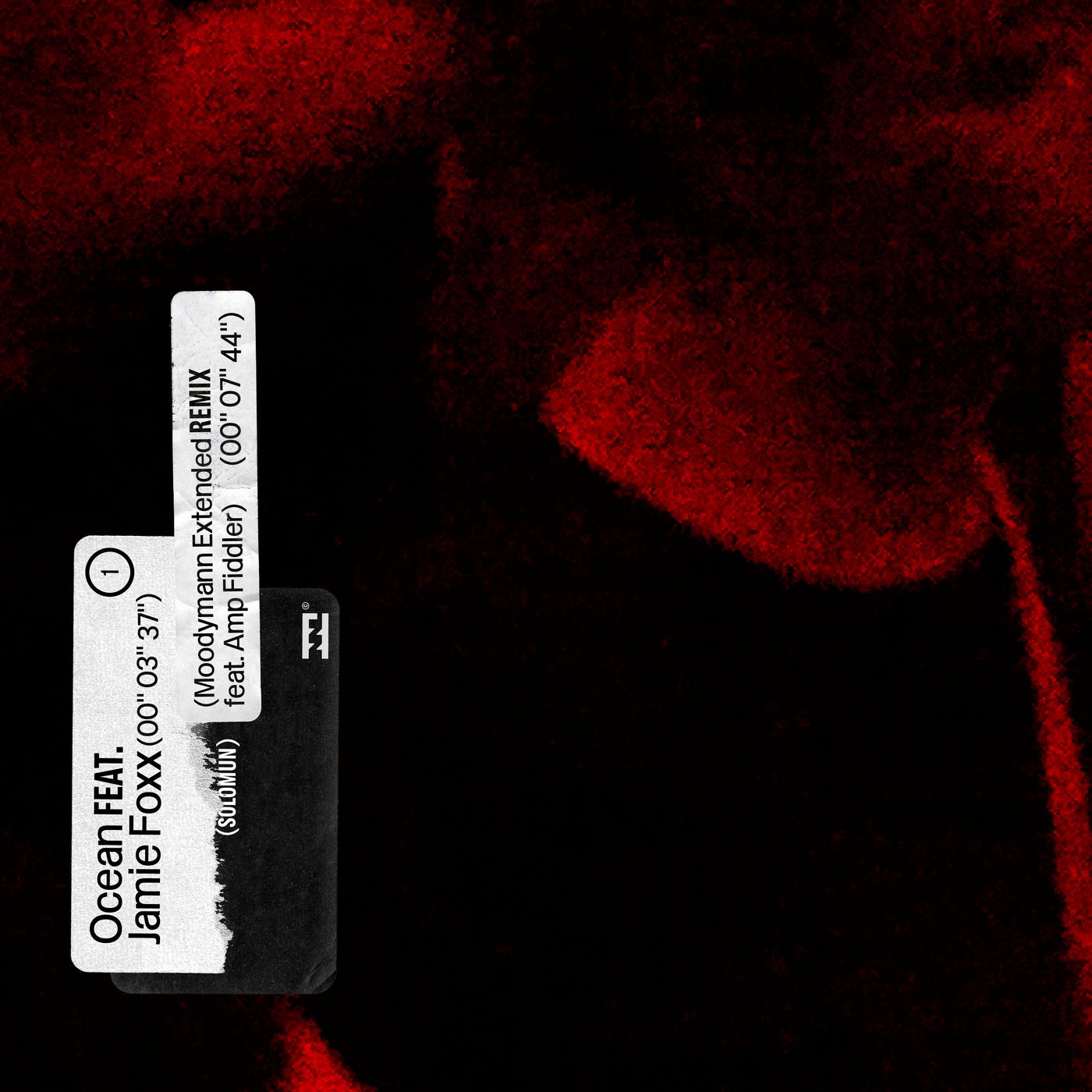 eng||This is “Ocean”, a collab-track between Solomun and Jamie Foxx. A deep and low-key beat builds the foundation, and Jamie’s voice does the rest.

The two met in Los Angeles. Solomun sent Foxx an instrumental he’d been working on for a while, Foxx recorded the vocals and then Solomun took it again from there. Later they met in Los Angeles again, for the video shoot of Ocean, in which Foxx walks through empty streets, only encountering deep sea creatures, with the underlying message: as vital as water, the essence of life, is for the body, music is for the soul. Jakob Grunert, one of Solomun’s oldest friends, shot the video and captured this idea in the images: the longing for this element, this essence, the real life.

One might call the encounter of Solomun and Foxx serendipitous: The videos that are released in the realm of “Nobody Is Not Loved” all share a specific idea – music can transcend people in moments when they are one with music and completely let go – a phenomenon that Solomun calls “Momentum”. Pixar’s latest animated movie “Soul” coined the term “Zone”, a place within the non-living sphere where those go, who completely immerse themselves with a passionate activity, like losing yourself in music. Sounds familiar, right? And who voiced the lead actor in “Soul”? Exactly: Jamie Foxx.

The original track comes with remix by Moodyman, who had so much fun with the project that he brought Amp Fiddler on board too, and together they created an eclectic reinterpretation which is almost 8 minutes long.// 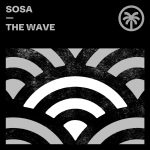 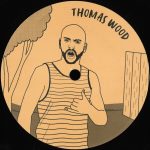