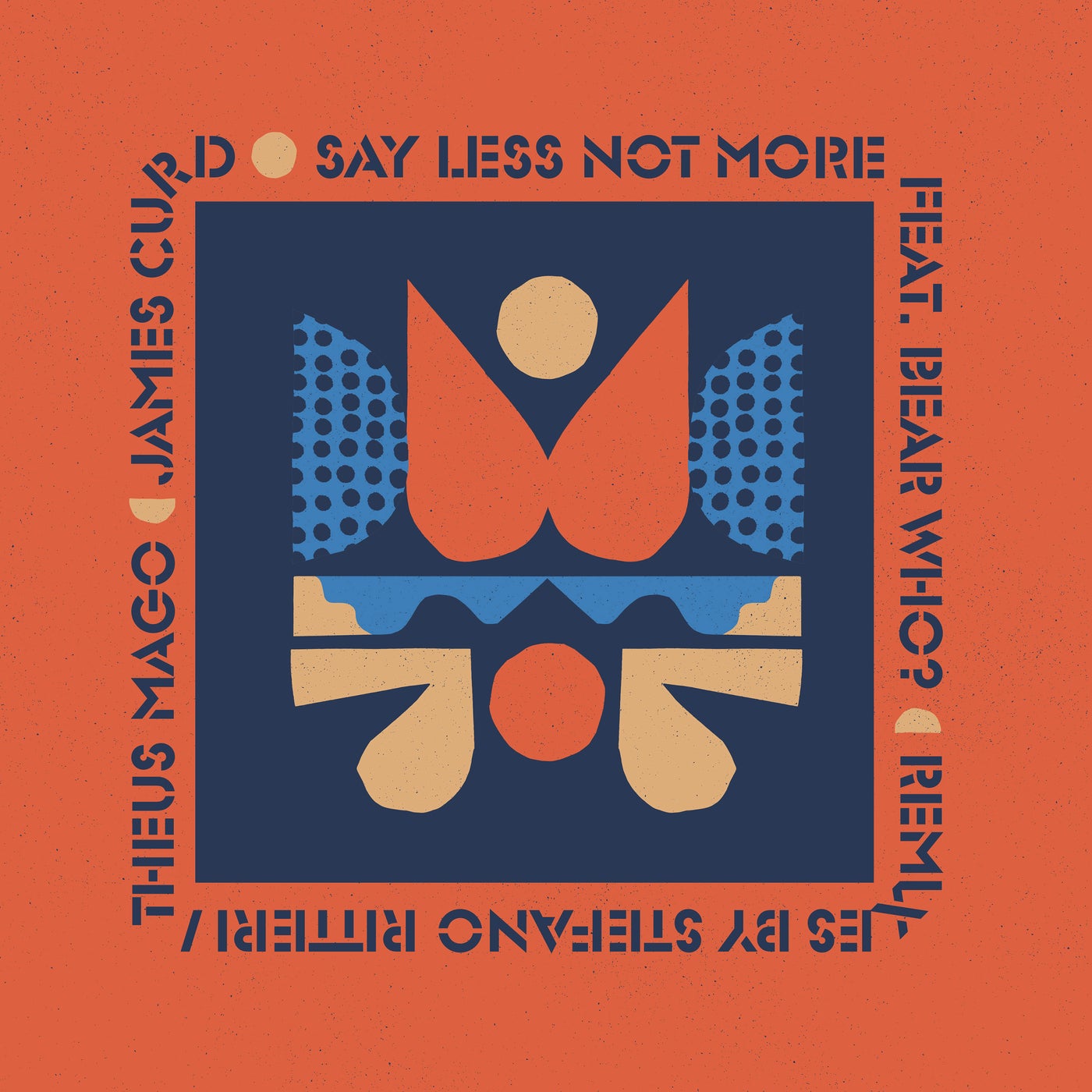 James Curd is set to release his debut album Taking All This Time on Exploited, rounding up some of his biggest productions to date alongside a clutch of new productions. Featuring a slew of vocalists and collaborators and his distinctive combination of live instrumentation and electronic grooves, its a beautiful collection, and Say Less Not More is one of the feisty new tracks plucked from it.
Say Less Not More sees Curd team up with Chicago DJ, producer and vocalist Bear Who? in fine style, with the vocal message perfectly matching the uncluttered arrangement. A pumping analog bassline jacks the track up as Bear Who?s commanding spoken word vocal sets the tone. Muted chords accentuate the bassline further before the arrangement strips back to bare bones. A gurgling acid line builds the drama as the percussion gently technofies, the 303 rubbing up against the phat bassline in perfect undulating harmony. With plenty of chunky low end energy, a snappy groove and Bear Who? lacing the track with his laconic yet engrossing tones, its a beast of a track. 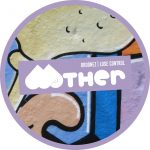 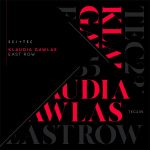