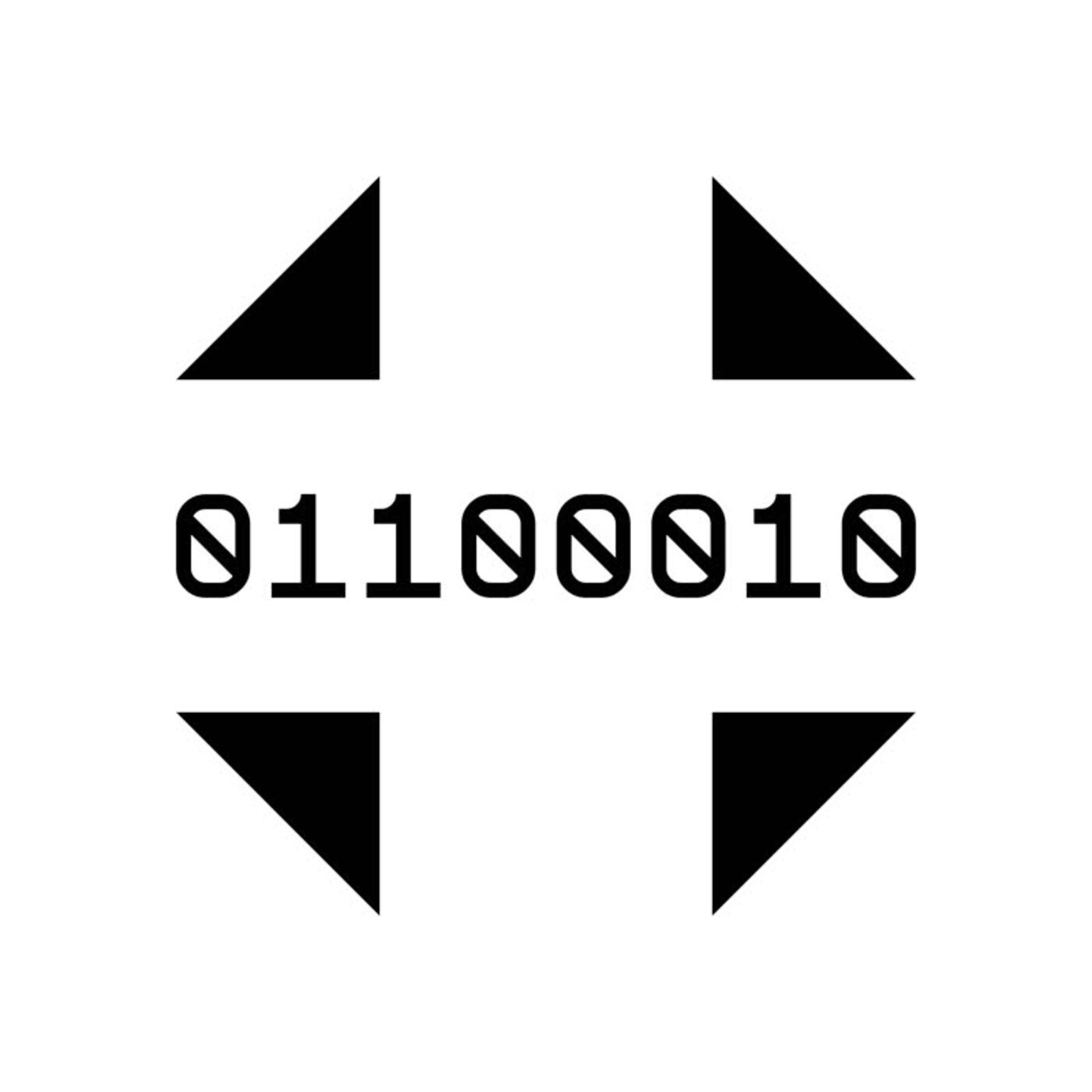 Since debuting on Central Processing Unit with 2018’s Projections EP, Silicon Scally has averaged a release a year for the Sheffield label. New offering Revelations finds the one born Carl Finlow keeping up that hit rate. Both Finlow’s name and his many aliases have become bywords for top-draw electro productions since he first emerged in the mid-90s, and Revelations is no different – this is dystopian machine-funk of the highest quality.
With its burbling electro groove, piston-precise drum programming and plethora of gurgling synths, Revelations’ opening title-track comes beamed in direct from the Dopplereffekt realm. However, as well as being a mid-set weapon of serious heft, the manner in which Finlow daubs the track with some plaintive synth chords will also bring just a hint of pathos to the dance. That wistful edge quickly dissipates when following cut ‘Walk Over’ homes into view – ushered in by eerie, paranoid synth work, ‘Walk Over’ has an air of technoid ghoulishness to it which invokes John Carpenter sparring with Egyptian Lover.
Revelations’ flip is taken up by a pair of remixes that go deep on the A-side jams. The first of these sees Finlow himself setting aside his Silicon Scally cap and reworking ‘Walk Over’ under his own name, upping the eerie feel of the original still further by enveloping the track in icy atmospherics as well as phasing grizzled synths and wailing sirens in and out of the mix. Following close behind is Fleck E.S.C, whose reworking of Revelations’ title-track marks a first appearance on CPU since 2018 for this French electro expert. Fleck E.S.C delivers a low-slung synth-funk masterclass here – as the track’s laser-gun bassline invokes Drexciya, the producer guides the listener through a variety of shadow-realms populated by metallic clangs, insectoid chattering and some strangely hypnotic textures.
Silicon Scally (Carl Finlow) continues his fine run on Central Processing Unit with the Revelations EP, a set of steely electro bangers which comes backed up by remixes from Fleck E.S.C and Finlow himself.
RIYL: Dopplereffekt, Drexciya, I-F, Jensen Interceptor, 96 Back// 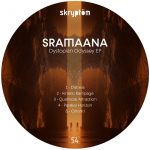 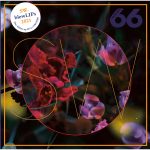