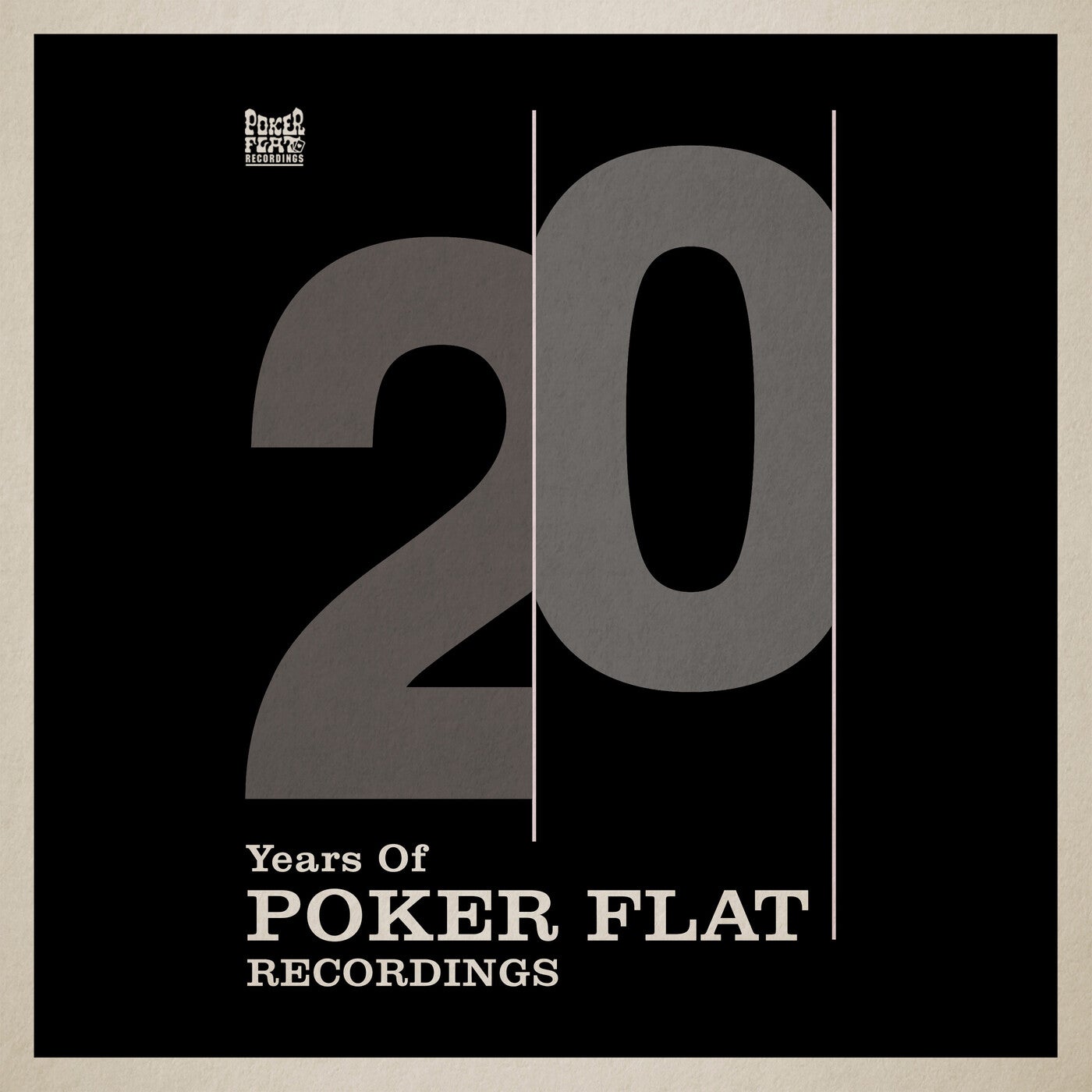 Finalizing the exceptional series that celebrates the legacy of two decades of Poker Flat Recordings, label-head Steve Bug drops another batch of stunning reworks of the label’s classic tracks.

The EP kicks off with his seminal ‘A Night Like This’ which originally dropped back in 2001. Here it gets the treatment from label ally Mihai Popoviciu – the Romanian producer brings a new twist, shaping the material into a streamlined tech-house roller that is both faithful to the original and completely his own vibe.

Similarly, Germany’s Sven Tasnadi brings his own particular feel for house and techno, tweaking Steve Bug’s 1999 classic ‘Loverboy’ into a slick, weaponized bomb, built around a minimal riff and slowly unfurling into something quite epic.

Next up is Lele Sacchi, the DJ, producer and promoter from Milan, who reworks ‘FR 101.2’ from 2004, re-emphasising the track’s main room prowess. His Dub Beat remix strips the track down to its basic elements, while keeping the energy on full.

Also included as a shop exclusive is ‘You Make Me Feel (The Midnight Perverts Feeling nostalgic reinterpretation)’, which as the title suggests, takes us back to 2002 via a chunky, rolling rework.// 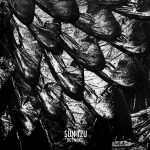 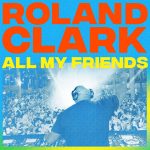