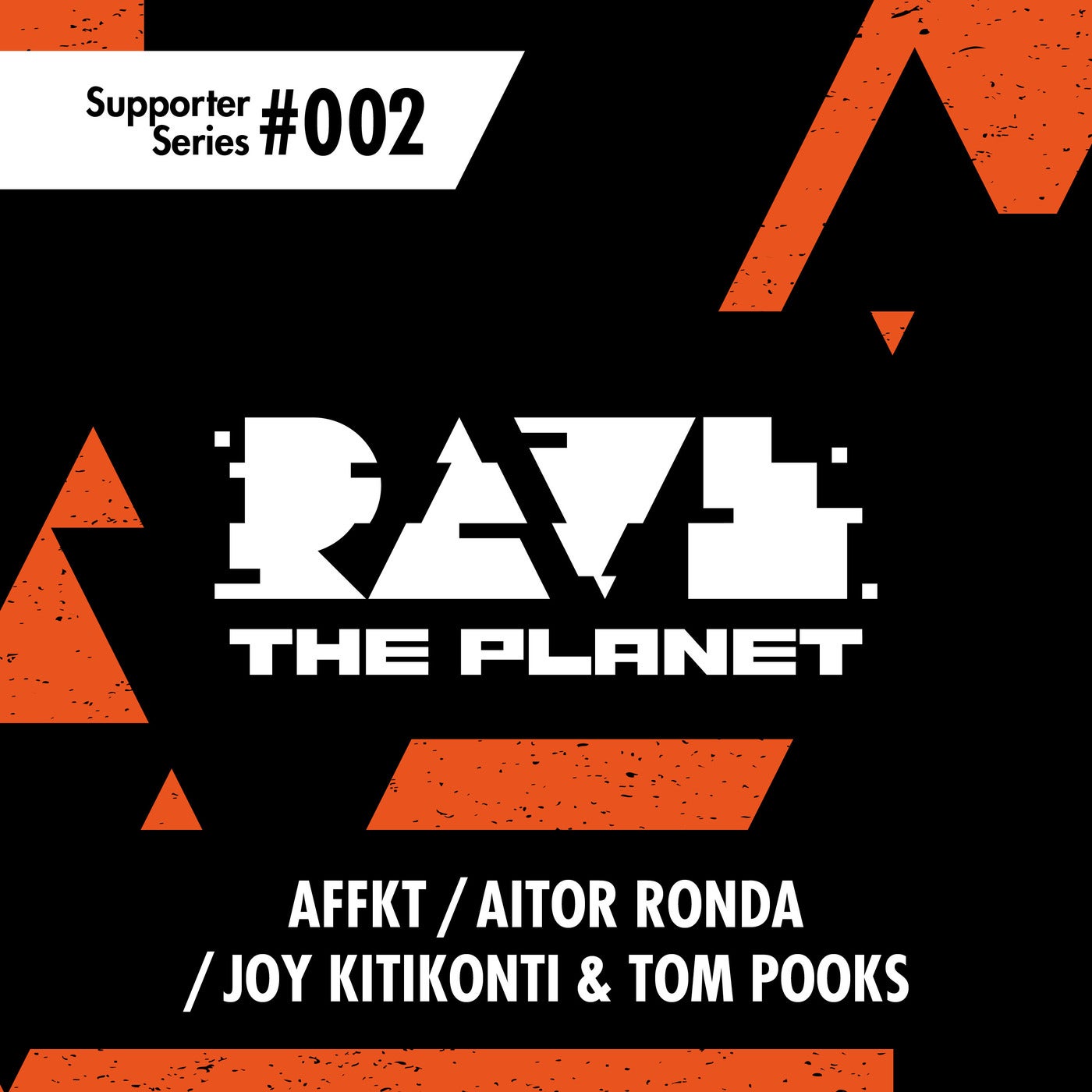 Frankyeffe’s label Riot Recordings, Rave The Planet and Dr. Motte are back with a follow-up of their „Rave The Planet – Supporter Series”.
Rave The Planet is a non-profit organisation based in Berlin dedicated to the art and culture of electronic music. Their main aims are to bring back the spirit of the Berlin Love Parade with a new, big techno parade in 2022 and to protect electronic music culture as an UNESCO Intangible Heritage.
Joining electronic music culture from around the globe, Riot Recordings supporters series features music from artists around the world, whose ethos matches that of Rave The Planet.This latest release welcomes solo music from Spanish artists AFFKT and Aitor Ronda alongside a collaboration between Italy’s Joy Kitikonti and France’s Tom Pooks.AFFKT is the label owner of Sincopat, but has also released his melodic style of techno on Bedrock, Last Night On Earth and Mobilee. His track “Parley” is a stunning cut of epic melodic techno with uplifting synths and chunky percussion.+Aitor Ronda is a Barcelona based artist whose blend of compelling synth lines and pounding beats has been a feature of labels ranging from Pig&Dan’s Elevate to Sian’s Octopus. “Old Dogs” is a fantastic example of his style, where old school stabs and hard-hitting percussion combining with a dark atmosphere to deliver a peak time slice of techno.Joy Kitikonti and Tom Pooks close out the release with their collaborative track “Dancing With Gods” that has a monstrous lead combined with stripped back percussion to create a titanic cut. Individually these two veterans have been a feature of many great labels, and their combined effort are truly outstanding.// 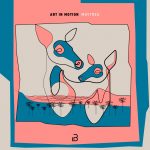 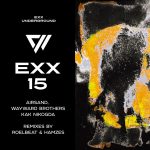