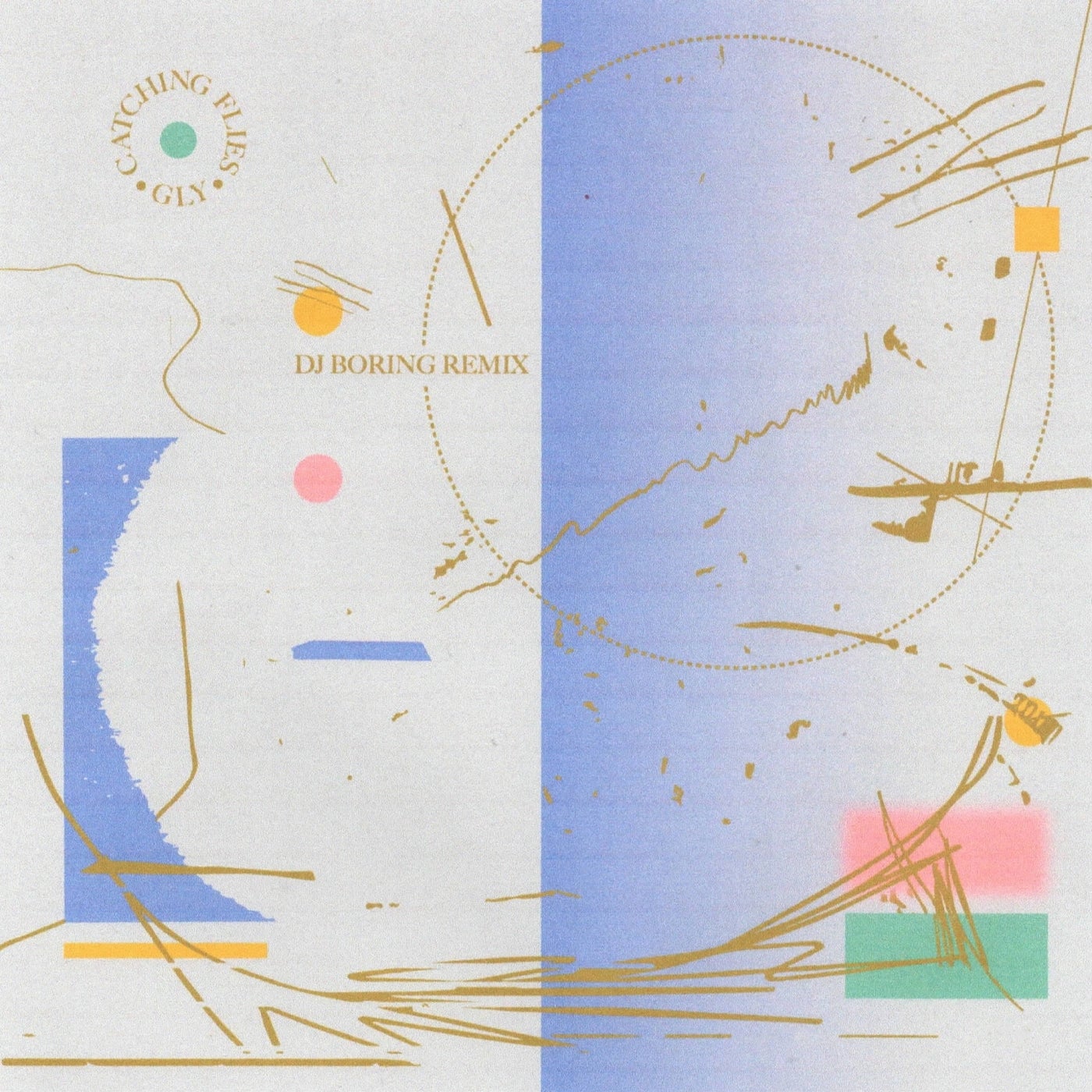 Catching Flies latest single ‘GLY’ is remixed by producer/DJ of the moment – DJ BORING. Hot on the heels of a killer Boiler Room set and a month long residency at London’s XOYO in July, DJ BORING puts his own signature spin on the original. Taking the original’s melodic warmness and yearning vocal hook, a stronger emphasis on synths and drums levels up ‘GLY’ to a deep dancefloor banger.

The original of ‘GLY’ was released in April, immediately picking up support on BBC Radio 1 and 6 Music and prime positioning in a wide spread of playlists. It marks Catching Flies’ first artist release since his critically acclaimed 2019 debut album ‘Silver Linings.’ Future Music described it as “A brilliantly eclectic record…a moving journey that will last long in the memory”, Clash Magazine praised the LP’s “killer beats” and “artfully orchestrated introspection”, whilst London In Stereo mentioned it’s “exceptional production”. Other press coverage for the album included The Guardian, Complex, Nowness, i-D Magazine, Dazed & Confused, Electronic Sound and The Line of Best Fit. Artist support for ‘Silver Linings’ came from the likes of Bonobo, Jungle, Loyle Carner, George Fitzgerald and Lane 8. He toured the album performing sold out headline Live shows throughout the UK, Europe, Asia and North America, as well as DJ shows at Bonobo’s ‘OUTLIER’ event in the US. 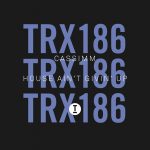 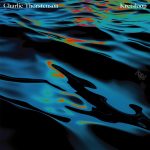