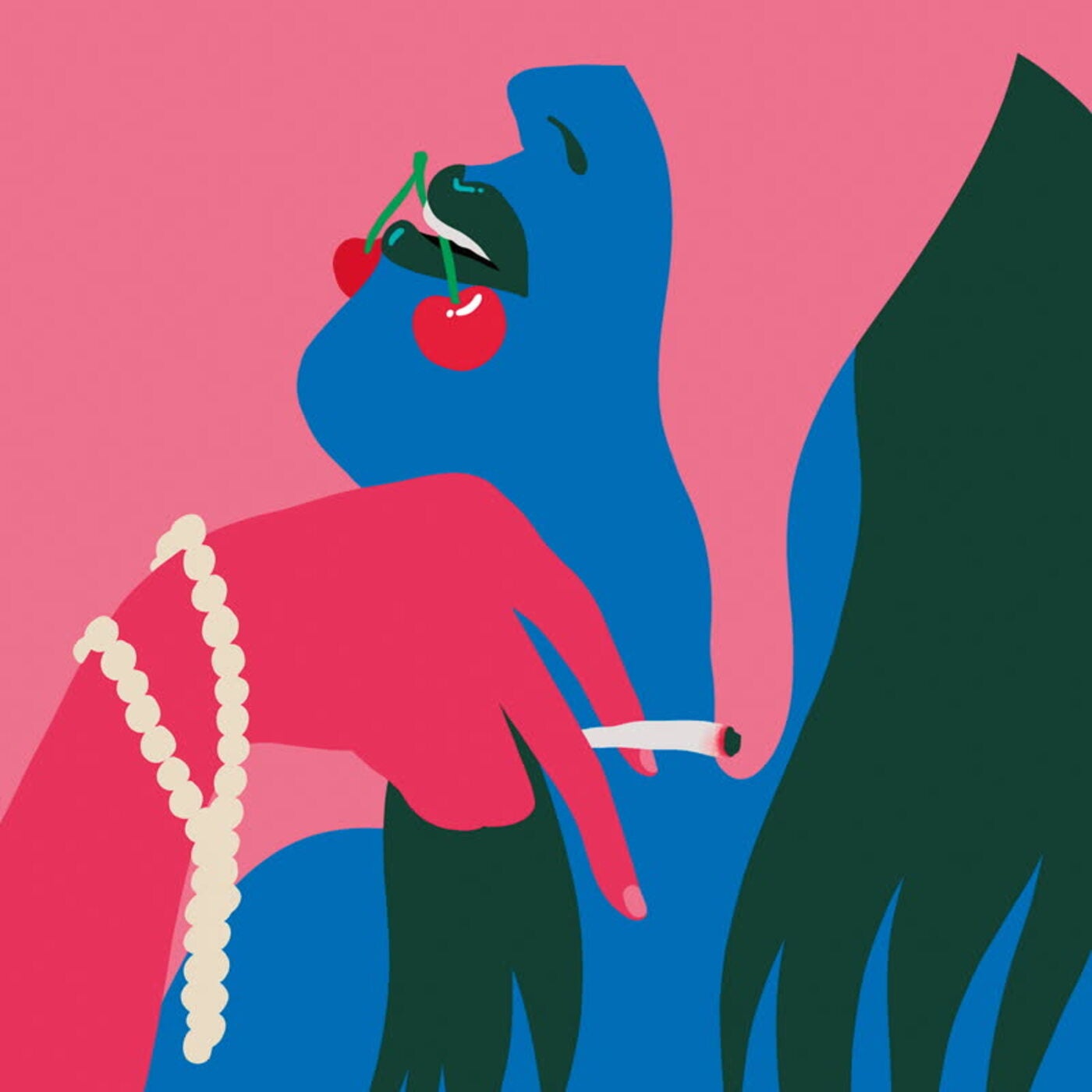 French multi-instrumentalist, DJ and producer Jean-Philippe Altier has yet to have his moment in the sun – as Jpye at least. While no newcomer, he’s mainly spent the last few years writing and recording music as Twonk alongside good friends Leonidas, Rob Donelly and Renato Tonini.
We have a feeling that the spotlight could be heading his way soon, though, thanks to his debut album on Claremont 56, a gorgeous set of deliciously summery, laidback and ear-catching Balearic pop gems that will delight all those who dig for dusty, mid-1980s European records that combine sparkling synthesizers and woozy, afternoon-fresh vocals with vintage drum machine beats, glistening guitars and warm, intoxicating bass.
Fittingly, both of Jpye’s regular studio buddies Leonidas and Renato Tonini both feature on a number of tracks, alongside vocalist e11e, and keys-players Michael Tainturier and Rob Donnelly.
The album gets off to a stunning start via a trio of delightfully languid, life-affirming, e11e-voiced gems: ‘Samba With You’, a gently Latin-tinged Balearic pop number built around shuffling beats, rising and falling synthesizer lines and bubbly bass; the breezy and blissful ‘Downside Up World’, a slap-bass-sporting chunk of horizontal, mid-’80s Riviera pop that boasts some stunningly jazzy guitar solos; and Leonidas co-production ‘Oui Non’, where squiggly TB-303 acid lines weave in and out of Pat Metheny style guitars and glassy-eyed synth sounds.
Leonidas also features on another of the album’s most memorable moments, ‘Let The Record Spin’, where tumbling synthesizer lead-lines, synthetic vocals, echoing synth sounds, more bubbly acid lines and Renato Tonini’s fluid hand percussion rumba ride a hybrid electro/dub-disco groove.
Tonini becomes the headline attraction on another trio of killer cuts, where he handles lead vocals. On recent single ‘Cosa Ti Va?’ and the crunchier, more-up-tempo ‘Non Ci Pensare’, Tonini delivers rhythmic, spoken word verses over typically colourful and authentically ’80s backing tracks; as a result, both tracks recall classic Italian Balearic disco cuts such as Radio Band’s ‘Radio Rap’ and Tullio de Piscopo’s ‘Stop Bajon (Primavera)’. The quality of Tonini’s sweet and emotive singing voice comes to the fore on ‘Don’t Stop (Tiddidam Dub)’, a drowsy, warming and glassy-eyed affair that’s as tactile, groovy and dreamy as they come.
The second half of the album is dedicated to DJ-friendly dub revisions and instrumental takes. It’s on these that the quality of Jpye’s production and arrangement comes to the fore. Highlights include a chunkier and more bass-heavy take on the album’s opening song with added synthesizer flourishes and echoing electronics; the previously released ‘Dub’ of ‘Cosa Ti Va?’, and a fine dub-style revision of ‘Non Ci Pensare’ from label boss Paul ‘Mudd’ Murphy, who wisely lets Jpye’s instrumentation do the talking whilst adding echoing effects to selected snippets of guitar and synthesizer.// 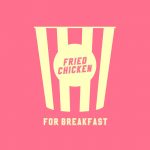 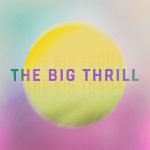