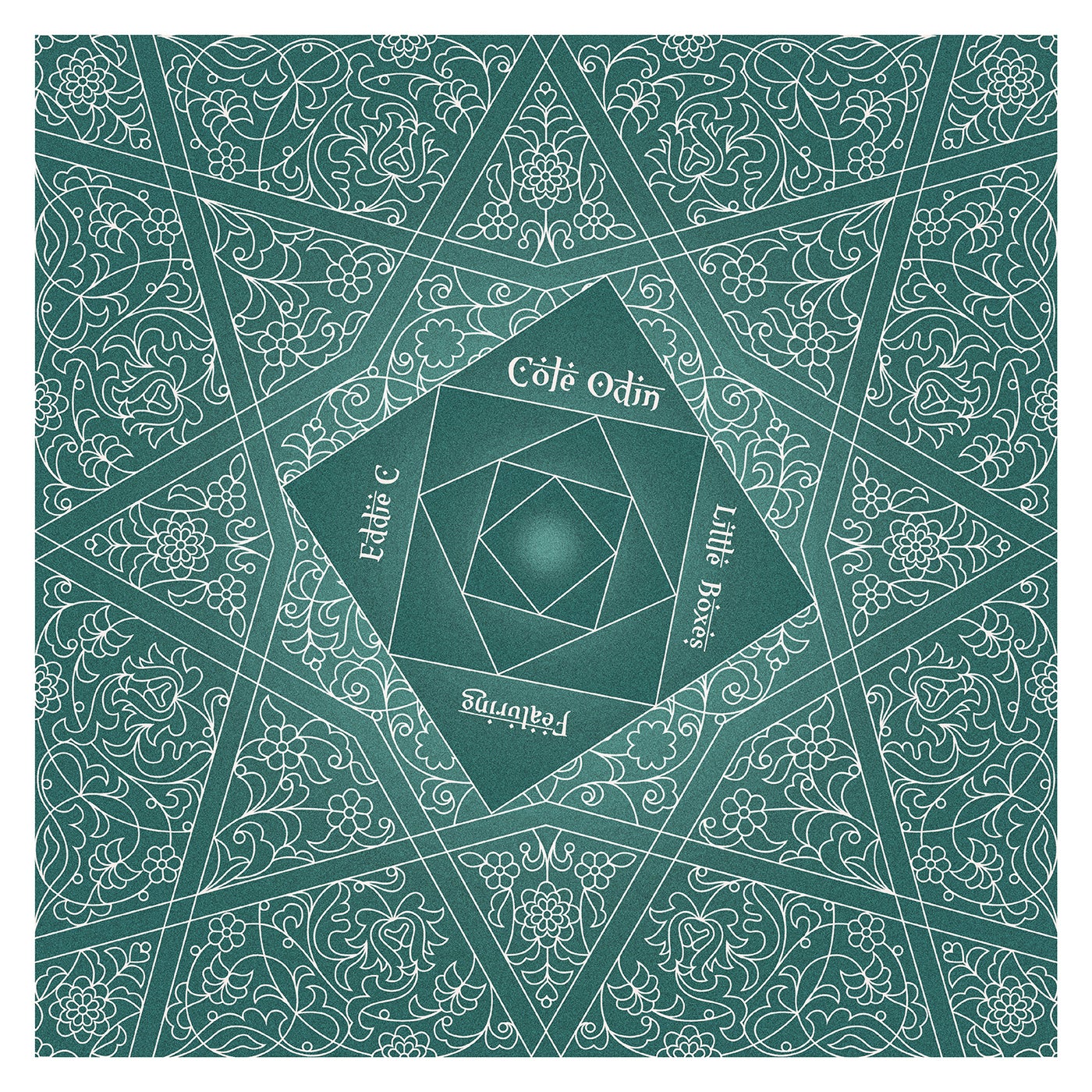 Leng Records has long had close ties with the underground music scene in San Francisco, with low-slung dub disco and psychedelic disco outfit 40 Thieves releasing their acclaimed album The Sky Is Yours on the imprint way back in 2014. Now Leng has turned to another stalwart of the Bay Area scene, Cole Odin, on a single thats every bit as trippy and engrossing as youd expect from one of San Franciscos most frequently overlooked talents.Cole made his Leng debut earlier in the year, contributing the electro-influenced track Numbers Game to the labels 10th anniversary compilation. On Little Boxes, hes joined by good friend Eddie C, a much-loved disco and house producer from Canada best known for his releases on Endless Flight and Red Motorbike. The pair recorded the track while Eddie was staying with Cole in San Francisco last year.In keeping with the low-slung, hallucinatory sound that has always been a big feature of the San Franciscan scene, Little Boxes is a trippy, mind-altering affair in which waves of sitar sounds, cosmic synths, effects-laden guitars and kaleidoscopic electronics rise above a weighty punk-funk bassline and crunchy, snare-heavy beats. It has serious dancefloor chops but is also atmospheric and immersive: perfect 5am music for Bay Area beach parties and mushrooms-fuelled forest raves.Fittingly, its 40 Thieves who provide the accompanying remix, a 10-minute epic created with the assistance of Adonis and Rodney from the psych rock band Guavatron for additional synths and the guitars. Beginning with tabla-style percussion, swirling chords, psychedelic guitar licks and mystical sitar sounds, the remix builds in waves, with looser drums and even weightier bass propelling the track forwards at a metronomic and hypnotic pace. By the time the eyes-closed guitar solos drop two thirds of the way through, youll be tripping hard and reaching for the lasers. Its a genuinely stunning remix of a genuinely intoxicating, mind-mangling track.// 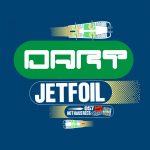 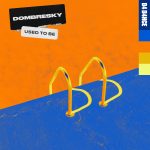