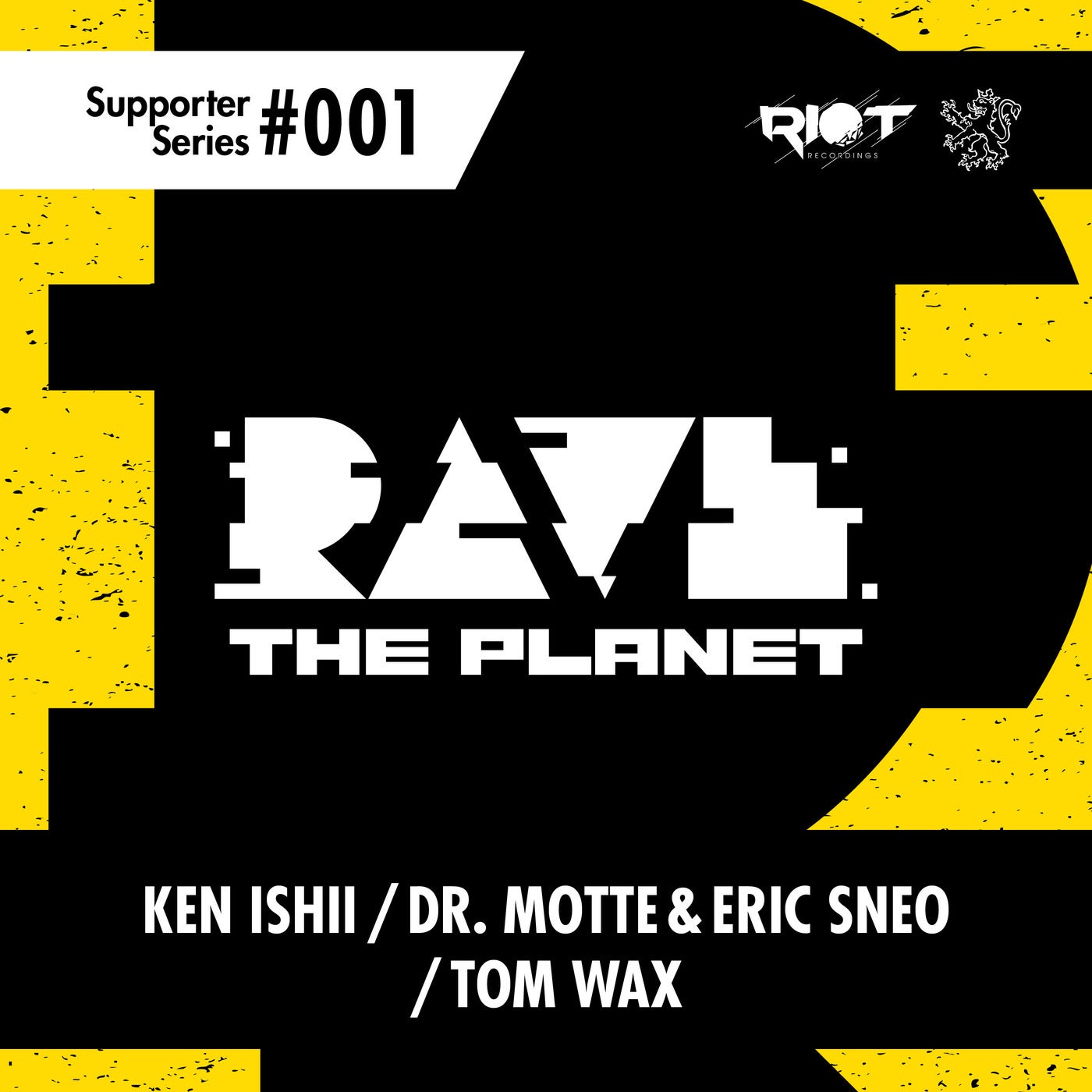 Rave The Planet is non-profit organization based in Berlin and dedicated to the art and culture of electronic music. Their main aims are to bring back the true spirit of the Berlin Love Parade, with a new parade for the new era, and to protect electronic music culture as an UNESCO Intagible Heritage.Frankyeffe and his label Riot Recordings present the very first release of Rave The Planet. A series of mini compilations of tracks by artists who share and support the vision. All proceeds will go directly into Rave The Planet’s non-profit projects. You guess it, there’s much more in the pipe! So stay tuned what’s coming next!Japanese Techno legend Ken Ishii kicks things off. He’s best known for his releases on labels like R&S, Tronic and Octopus, and also composed official scores for prestigious events such as the Winter Olympics.Love Parade inventor and Rave The Planet’s mastermind Dr. Motte teams up with Terminal M’s very own Eric Sneo (CLR, Codex Recordings and Elevate). They deliver a Techno-tinged Berlin warehouse composition.Last but not least, Tom Wax (Harthouse, Bush Records and Filth On Acid) closes the release with his trademark style thumping Techno bliss. ‘RAVE THE PLANET #001’ is a superb blend of hard-hitting percussions and compelling synth lines, that make this release the perfect peak time DJ weapon.// 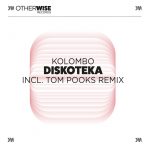 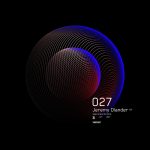