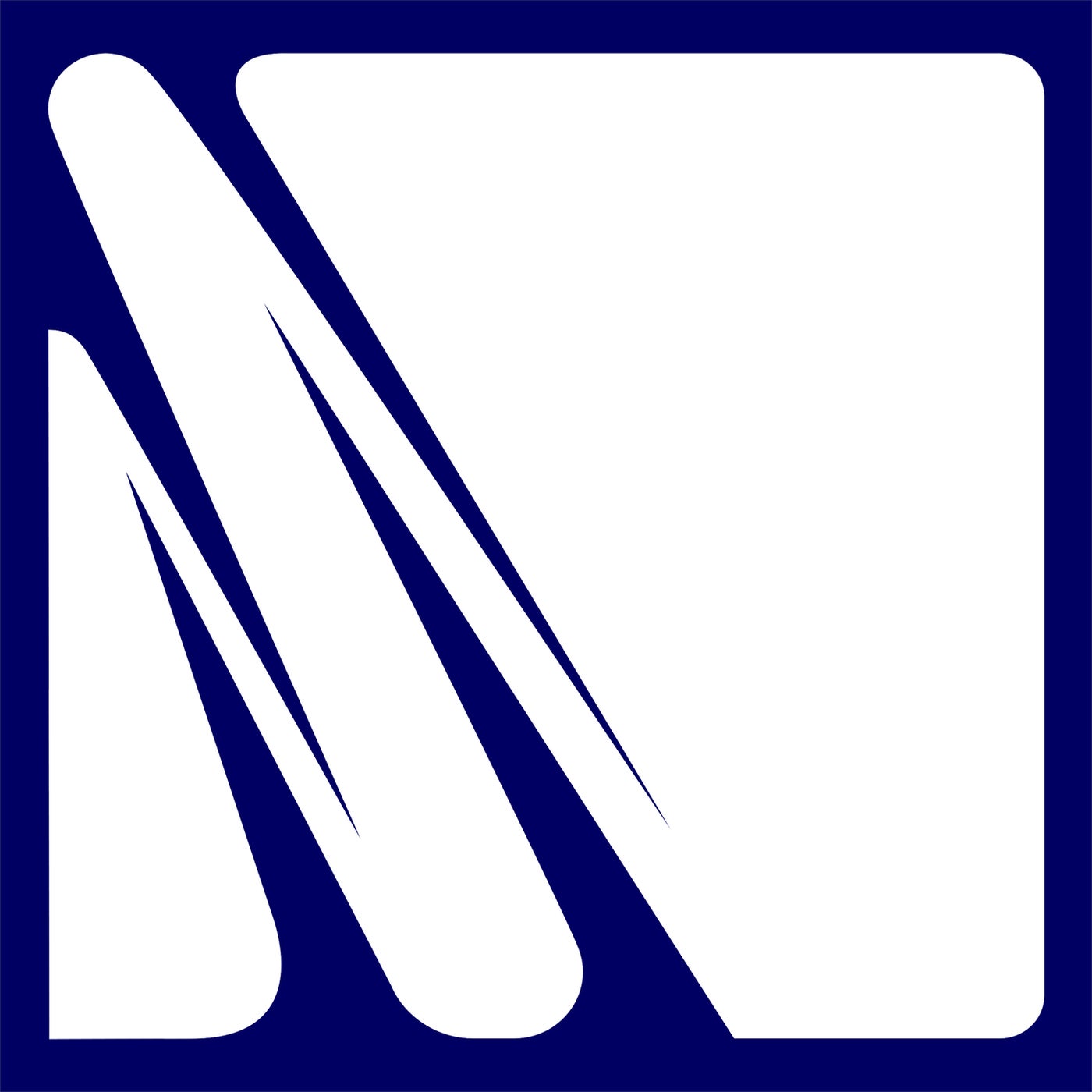 Makèz have come a long way since they first sneaked into Amsterdam’s studio 80 at the age of 17 to hand over their demos to Dam Swindle. Those demos led to their debut EP “Different planets” on Heist in 2019 which gained major support from artists like Seth Troxler and Chez Damier. Quickly after, they signed two records on New York based label Let’s Play House. Fast forward two years, and here we are: the release of their debut album “City of all”.
“City of all” shows an admirable level of sophistication and matureness and effortlessly bridges genres across its 13 tracks. You can feel the amount of thought that has been put into this record, with songs happily blending into each other as Makèz submerge themselves in their concept of accidental encounters, inclusiveness and what it means to live in a city like Amsterdam.
On “City of all”, Makèz bring together all the musical influences they’ve picked up in their life as music fans, clubbers and art students. The jazz-funk of opening track “The entrance” feels breezy, casual almost, like the freeform rhythms that are played in a jazz club during soundcheck. That energy also oozes from “Not so different” which features the smooth vocals of LYMA. There’s a hint of the house-meets-R’n B vibe that made Anderson .Paak the star that he is now. The song is brilliantly funky and shows the songwriting and arrangement talent of Makèz, who cleverly use pop & soul cues to create one of the album’s highlights.
What follows is 4 cuts ranging from the syncopated Balearic funk of “Orbit”, the strings of album title track “City of all”, the organ-led jam “Gonna getya” and the downbeat “Sonder”. Allysha Joy – best known for performing in Melbourne Hip Hop collective 30/70 – is featured on the deep and jazzy cut “Looking up”. If Makèz and Allysha are all looking up, it’s clear they’re seeing the same thing. These kindred spirits perfectly complement each other on this track, where the deep bass, warm harmonies and jazzy percussion prove to be a perfect foundation for Allysha’s rhymes.
Is it an album all about jazz and soulful tracks to listen to at home? Far from that. There’s a nice bit of dance floor-oriented tracks, where the distorted filter funk of “Roselane” featuring Fouk proves to be a highlight along with what is arguably the heaviest cut of the album: “Bent with funk”.
In an EP context, these house tracks would surely do their work, but they really come to life in this album format. No compromise has been made to storytelling and the house tracks all play their part while still standing their ground as powerful club tracks. It’s the expert production and smart arrangement that gives this album its casually funky feel. On “City of all”, Makèz showcase their remarkable talent for writing an album that goes to so many different places, but most of all, just really feels like home.
Enjoy the music,
Maarten & Lars// 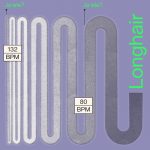