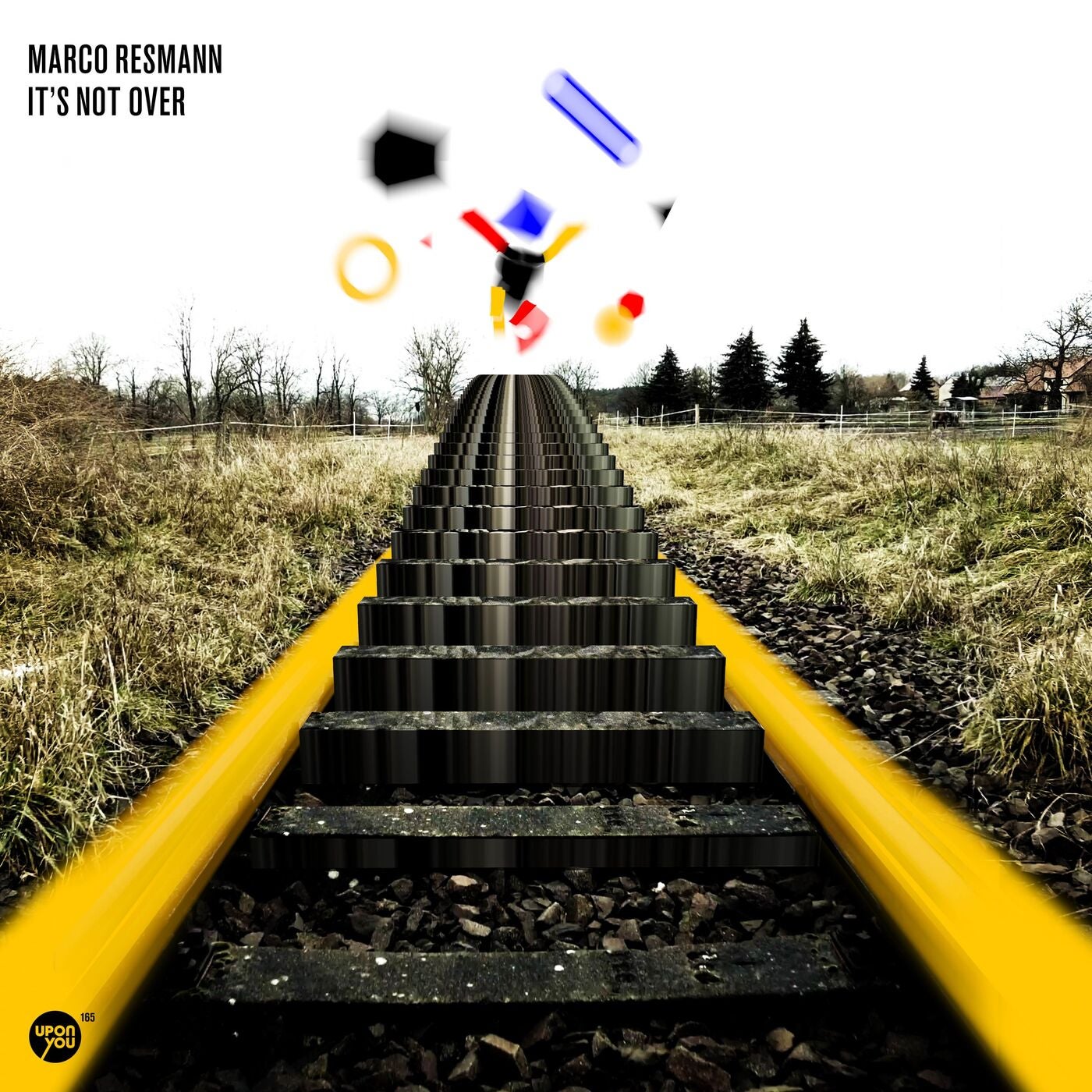 It’s the summer season and we’re not entirely out of the woods yet. But as we’re able to see a silver lining at the horizon a.k.a. a future of reasonably packed dancefloors we’re ready to unleash another bomb cooked up by Upon.You Records’ creative mastermind Marco Resmann over the course of the past months in anticipation of better and hopefully unrestricted times to come towards the of 2k21.

Opening with the title track „It’s Not Over” the Berlin-based producer approaches well technoid TechHouse grooves with masterful precision, combining a tightly shaped rhythm section with angelic atmospheres and a hovering, crystalline melody of truly time-defying beauty whilst the subsequent „It’s Not Over *Edit” focuses on a padded, spiralling, swirling and surely more muscular variation of the original cut for high-octane peak time sessons.

„You Dance” sees Marco Resmann switching gears in the studio, going into full on House Music mode with this one. Pumping, sexy, seductive, deep as fuck and garnished both with dubbed out pads, intricate percussion variations as well as a well recognizable vocal sample this one works best in extended late night sessions played in what we’d call more intimate club venues jam-packed with real House Music connaisseurs.

Afterwards the so-called „Dub Tool” gets down on a Beatdown tip for real slow groove aficionados with its raw, slightly clunky percussion section and seductive bassline in combination with echoes of – obviously – DubTechno and processed, outerdimensional vocal fragments for an extra layer of eerieness.

Finally, with „The Mexican” Marco Resmann weighs in another late night cut and probably one of his most experimental dancefloor workouts ever, amalgamating washed out atmospheres, a deep Techno vision and an entire array of raw, polylayered synth FX and melodies that easly could originate from the most underground basement studios found in Chicago and / or Detroit.// 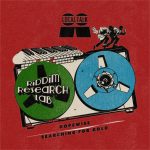