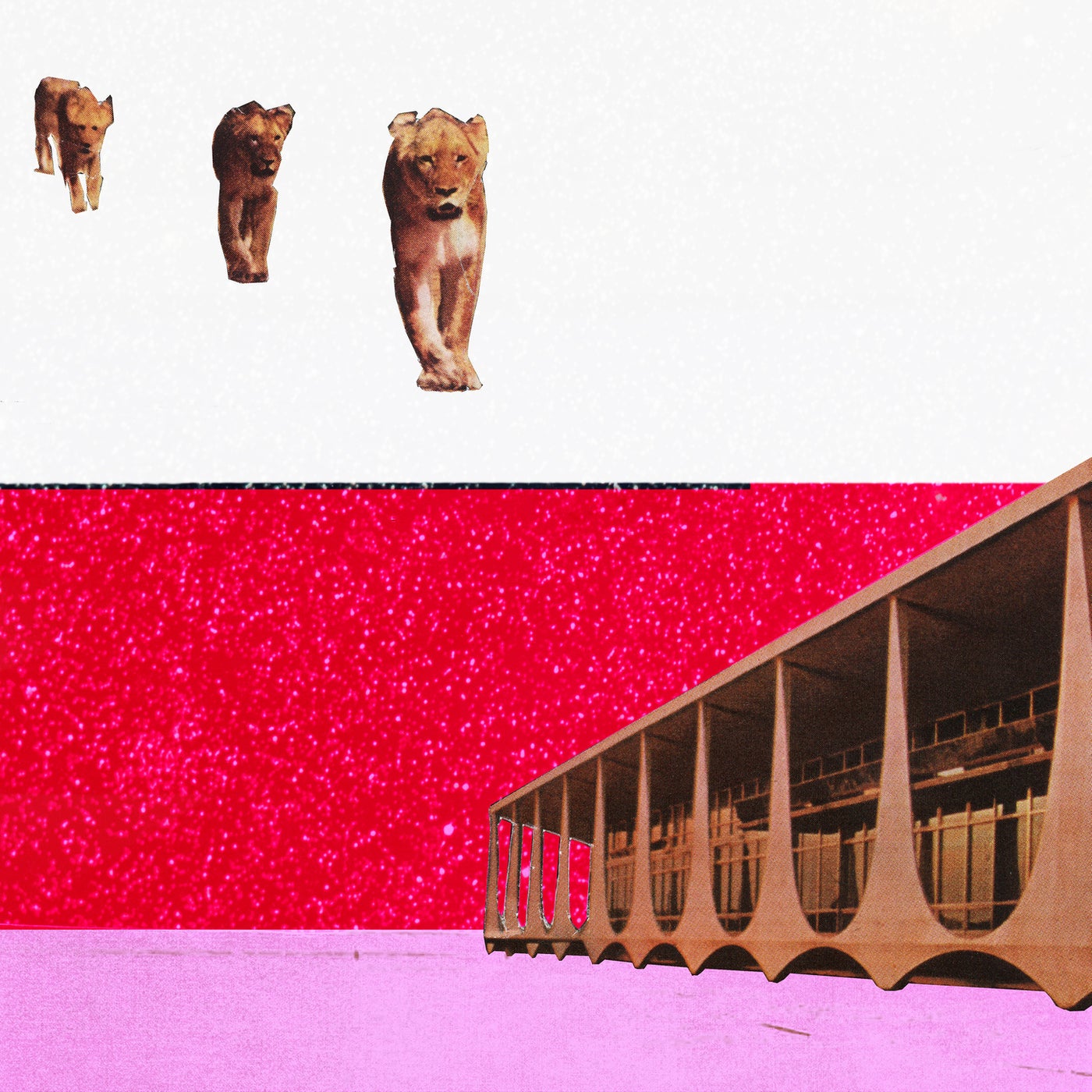 MUSK are Lennart Döring and Gerald Zollner. They started their own label LGDZ in 2012 and their releases as MUSK became Secret Weapons and instant classics for those who knew. Later they started to release on other labels such as Mule Musiq or Permanent Vacation. The idea of MUSK was always a musical journey. Their range goes from Disco, to Proto House to classic Deep House. “Dance Dance Dance” feat. Helen Salvin is a classic track sitting between Disco and House was originally released in 2012. Almost 10 years later the track is as relevant as it was back then and the invitation to dance the night away feels even more urgent these days. So here comes the re-release of this timeless piece of music. Alongside the original, there is a Johannes Albert remix, who is carefully updates it for the modern dance floor. So we only have one thing left to say: Dance Dance Dance!// 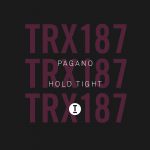 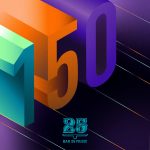