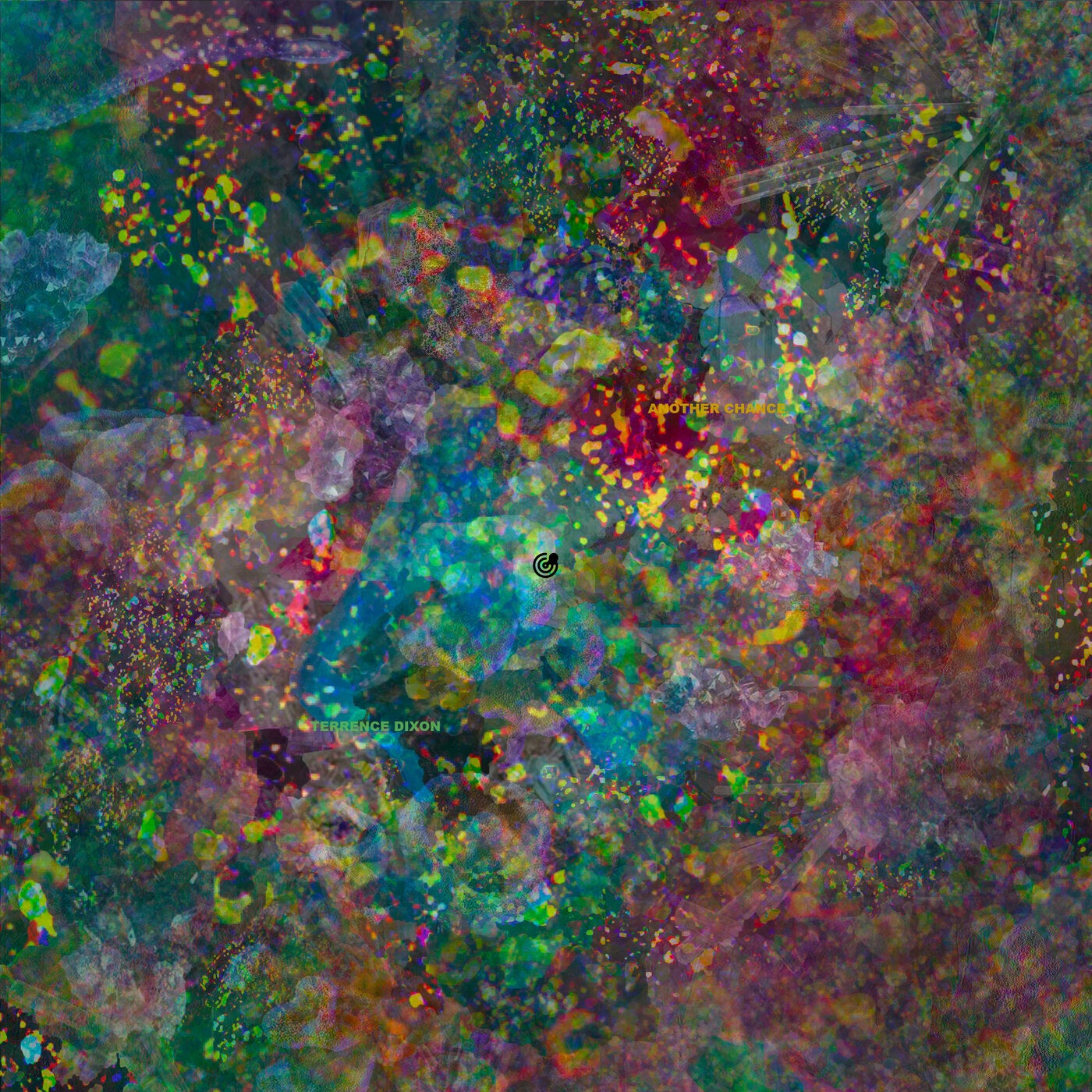 Terrence Dixon is back on Goldmin Music, taking his well-honed sudden strident leads and well-oiled rhytmical bass mechanisms to further directions once again. There surely is some recurrent sounds in Terrences work but thats probably what makes the charm of this artists discography. Anyone who would take the time to dig deeply into it, could not be immune to its consistance, a consistance which does not only relate to the sounds in themselves but to numerous decisions and turns through the years. Indeed, his discography is a gigantic mise en abîme where each piece brings something to a neverending work-in-progress, something like one giant living track, that gets more complete and consistant at each new release. Each track is autosufficient and stands for itself yet it acquires its real meaning when it is put into perspective with other tracks. Its the reason why Terrence, even when he will work with sounds that he has already used dozen of times will be able to make something completely new and never repeat himself. Plus, in this case, what is true regarding the artists discography is also true regarding a single tracks content. Whether you zoom-in or zoom-out, whether you analyze it or let it flow, the Detroit masters work never cease to impress and fascinate because no matter how hard you try, its secret is only revealed intermittently. “Another Chance” , a 4-tracker EP is just another part of that secret, though to us, it is everything but “just another EP”.// 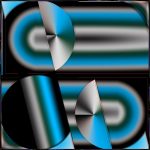 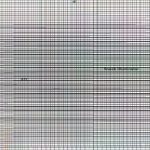