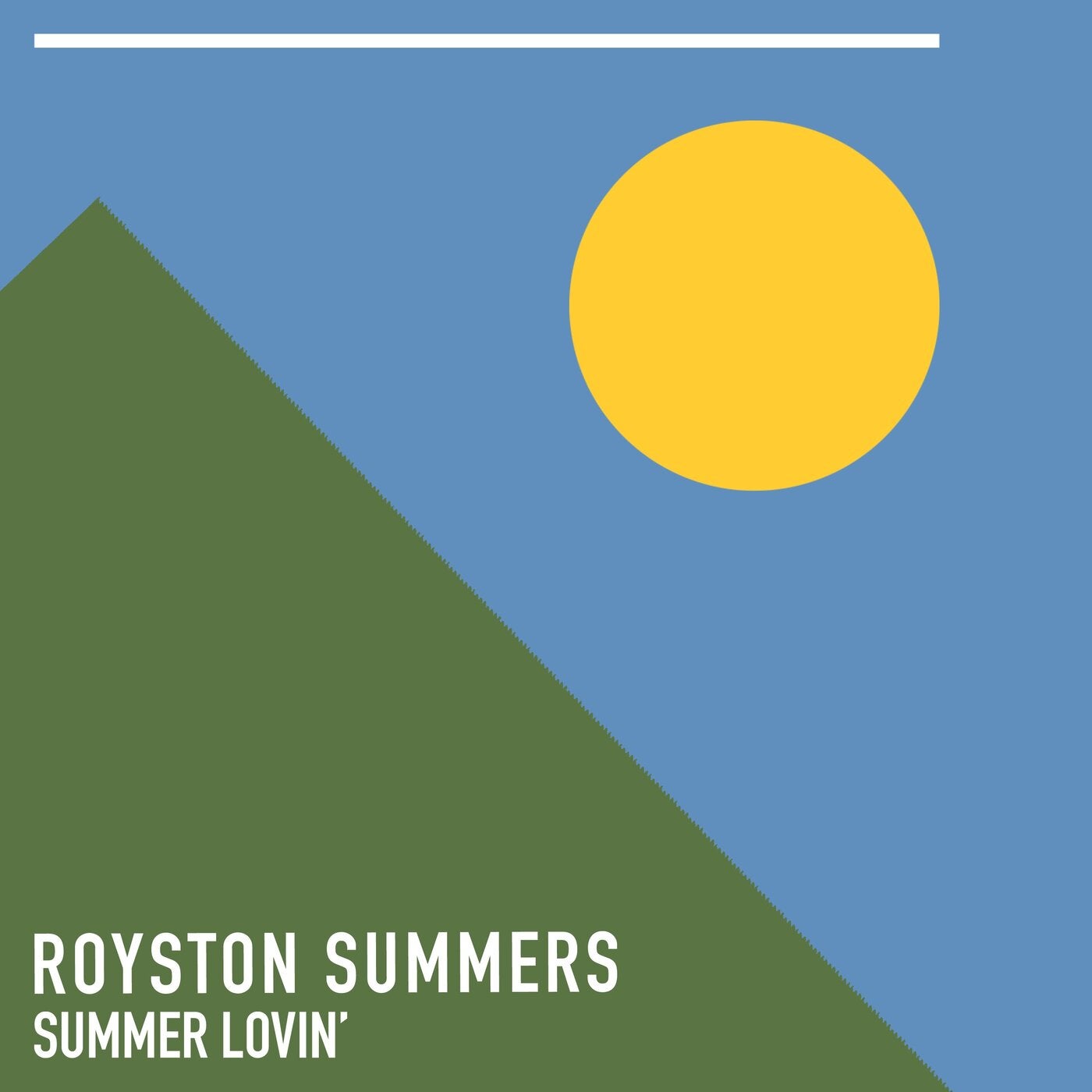 Royston Summers is an electronic duo bringing the much loved sounds of 80’s synthesiser driven Electronica and Synthwave, raw 90’s House and the post millennia Indie Dance, Nu Disco and French House phenomena into the future. 2021 will see the pair introduce their sound to the world, showcasing an extensive amalgamation of sounds and styles which twist and turn yet keep a coherent thread as distinctively theirs.

The ‘Full Vocal Mix’ of ‘Summer Lovin” leads the release, as the name would suggest the original composition weaves together an amalgamation of vocals from one half of Royston Summers, vocalist Troy Denari, alongside choppy bass notes, winding arps and crunchy drums. The ‘Lovin’ Mix’ then offers a more dubbed take on the original with sporadic vocal hooks worked in throughout.

Following is the ‘Chant Mix’ which strips back the main vocal and focuses solely on the hypnotic tribal like chants before a full ‘Instrumental’ take wraps things up, allowing the vintage synth lines, dynamic drums and robust bass lines to shine on their own.// 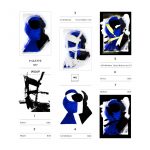