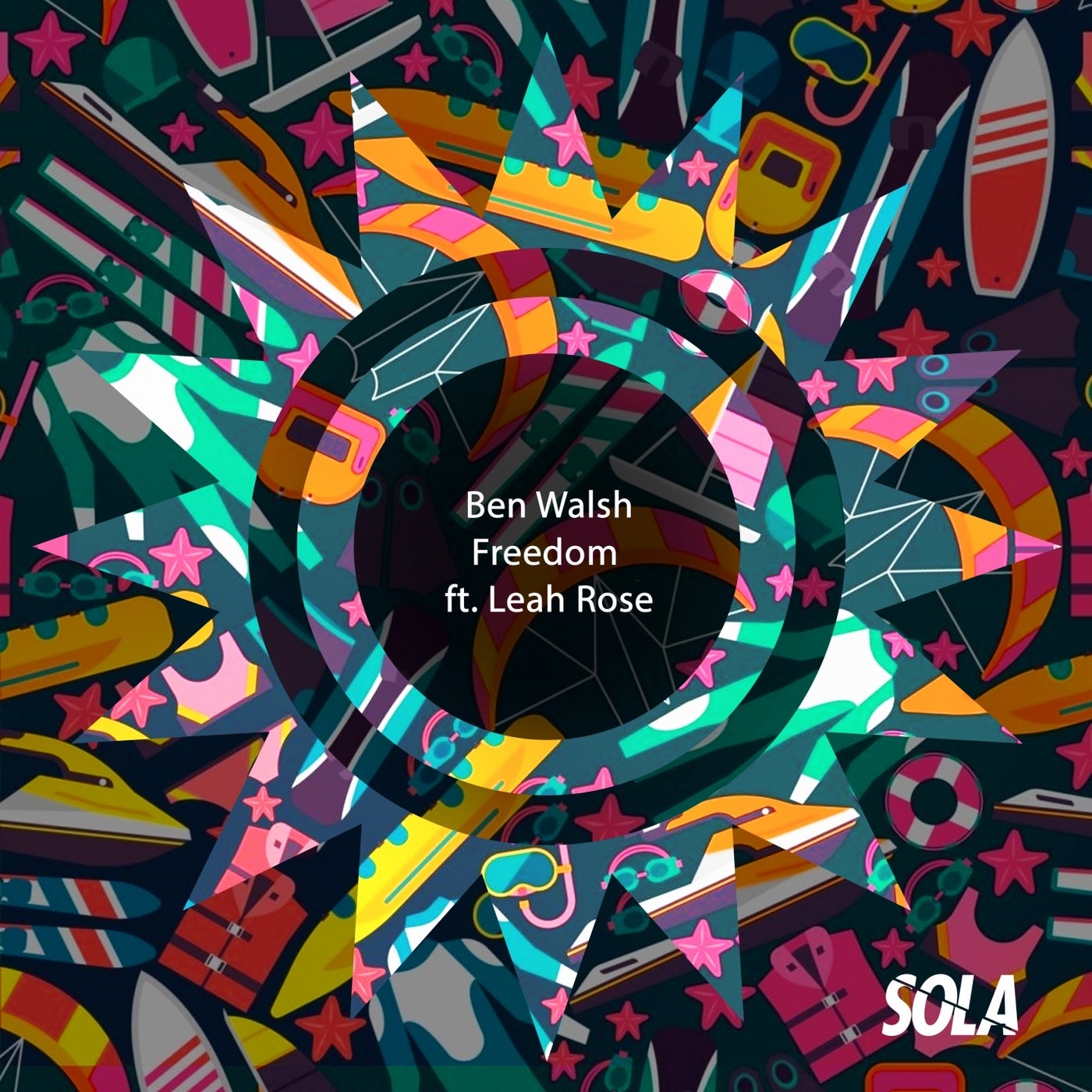 UK talent Ben Walsh makes his Sola debut alongside Eldon, as they put in a solid performance on a killer new EP sampling the potent vocals of Leah Rose – Freedom.

“Rolling Tech House vibe, with a huge original vocal from Leah and a driving remix from Eldon! Thanks for this opportunity.” – Ben Walsh

Opening the release, ‘Freedom’ kicks in with a rolling bed of tough drums and rhythmic tonal percs. Its flurry of movement-inducing elements is backed up by pulsating synths and driving energy throughout. The track is completed by a seductively hypnotic vocal topline from Leah Rose, finishing off a standout dancefloor-ready cut.

A worthy strike partner, Eldon’s remix of ‘Freedom’ adds yet more weightiness to the original concept. A chanting rendition with tribal drums and roaring low-end richness carves out a shuffled groove that rises continuously to a climactic peak whilst adding quirky synths and then going for it again. Pure energy from end to end!

Ben Walsh is fast becoming a name not to be missed in the electronic music scene with his now signature sound of percussion led, rolling basslines and subby grooves making a name for himself over the last 12 months. With two number 1 releases on Beatport already to his name and consistently charting tracks across the Tech House, House & Minimal/Deep Tech Top 100’s it’s easy to see why.

Support for Ben’s music has come from some of the biggest names around including Solardo, Stefano Noferini, Nicole Moudaber, Steve Lawler & more showcasing his productions around the globe.

Ben has already played alongside big names including Darius Syrossian, George Smeddles, Mele, Latmun, & Denis Sulta. You’ll be able to catch Ben this summer around the UK on lineups supporting world-renowned DJs including Jamie Jones, Alan Fitzpatrick, Skream and Christoph with more shows to be announced making Ben Walsh a name to watch out for during 2021 and beyond.// 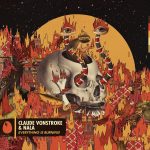 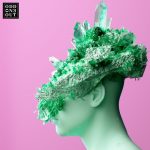