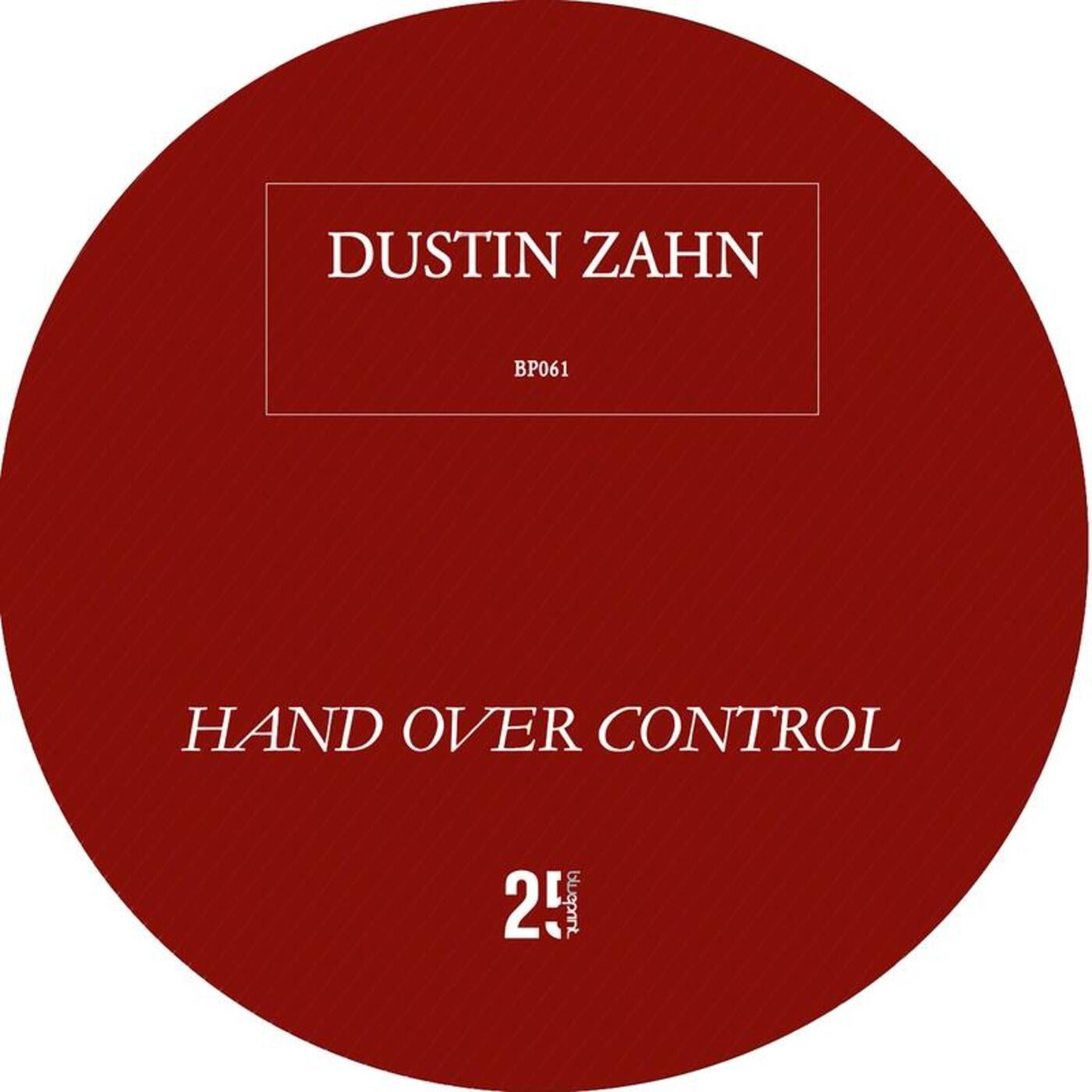 Dustin Zahn makes his Blueprint Records debut in September as James Ruskins label continues to celebrate 25 years at the forefront of Techno.

Since 1998, Dustin Zahns work has put his career on a steady ascent. Along the way, he has gained years of experience and unrivalled musical diversity as both a producer and performer, earning him respect among techno and house legends, purists, and contemporary DJs. He performs regularly around the world and his DJ sets are much like his releases. I like it dark enough for the boys, but groovy enough for the girls says Zahn. With a preference for marathon sets and his laid-back approach to life and music, he seamlessly traverses through various genres to create a unique, hypnotic vibe. As a producer, his releases on labels such as Drumcode, Rekids, and CLR have brought him international success. And his remixes for the likes of Adam Beyer, Chris Liebing, Green Velvet, Dubfire, Nic Fancuilli, Mark Broom, Joel Mull and more have helped catapult him into the collections of DJs everywhere.

Despite his busy release schedule, he still finds time to own and operate Enemy Records, founded in 2004, which focuses on the same late-night hypnotic techno that youll often find in his DJ sets. Much like his Hand Over Control EP for Blueprint which features four new tracks of deep dance floor techno, available from 3rd September.// 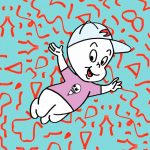 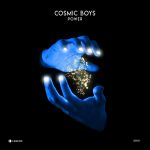