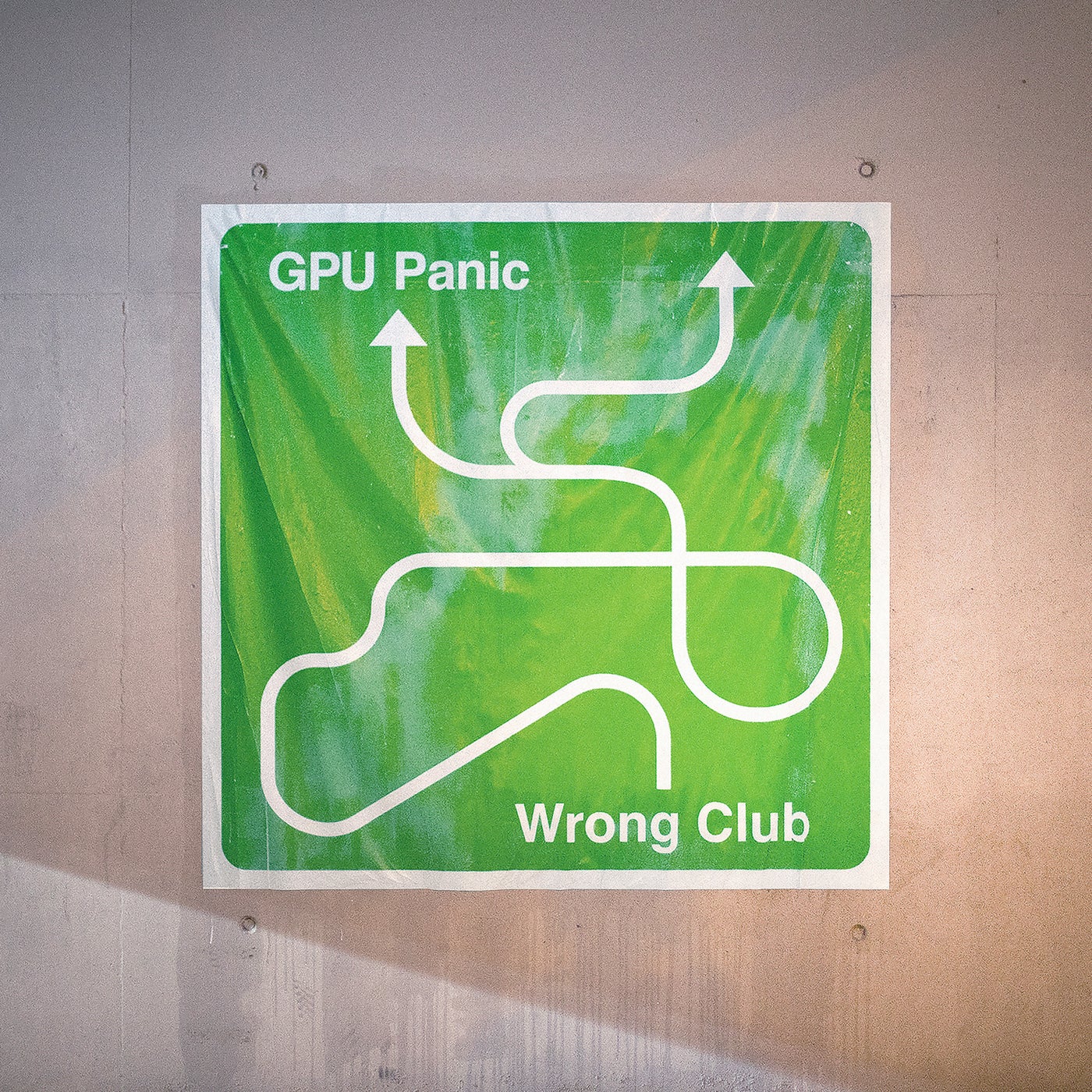 GPU Panic serves up the fantastic final taster EP from the Detroit Gets Physical compilation, which will be released in October.

GPU Panic is Lisbon’s Tomé Ribeiro, a graduate of Montreal’s 2016 RMBA and producer of forward-thinking electronic sounds. He is an established live artist who seamlessly mixes his piano and synth playing skills at the likes of the Neopop Festival. He has released on Discotexas and is a founding member of the Portuguese band Salto.

The hard-hitting drums and wiry electronics of ‘Oh Really’ open up in a futuristic fashion. Sleek synths weave in and out to make for a beautiful techno sound that is both emotive and physical. The sublime ‘Closer’ is a scintillating track with a unique techno style and many layers of evocative synths that race to the heavens and bring constant movement and theatre. This lush trio of tracks closes with the punchy, high-speed drum programming of ‘Getting Time’ which is underpinned by grinding bass. The keys and chords are bright and kaleidoscopic and rain down as if being generated by AI.

The Wrong Club is another irresistible EP of authentic house music. 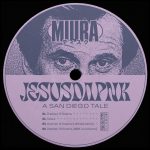 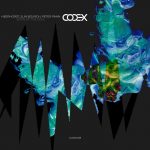