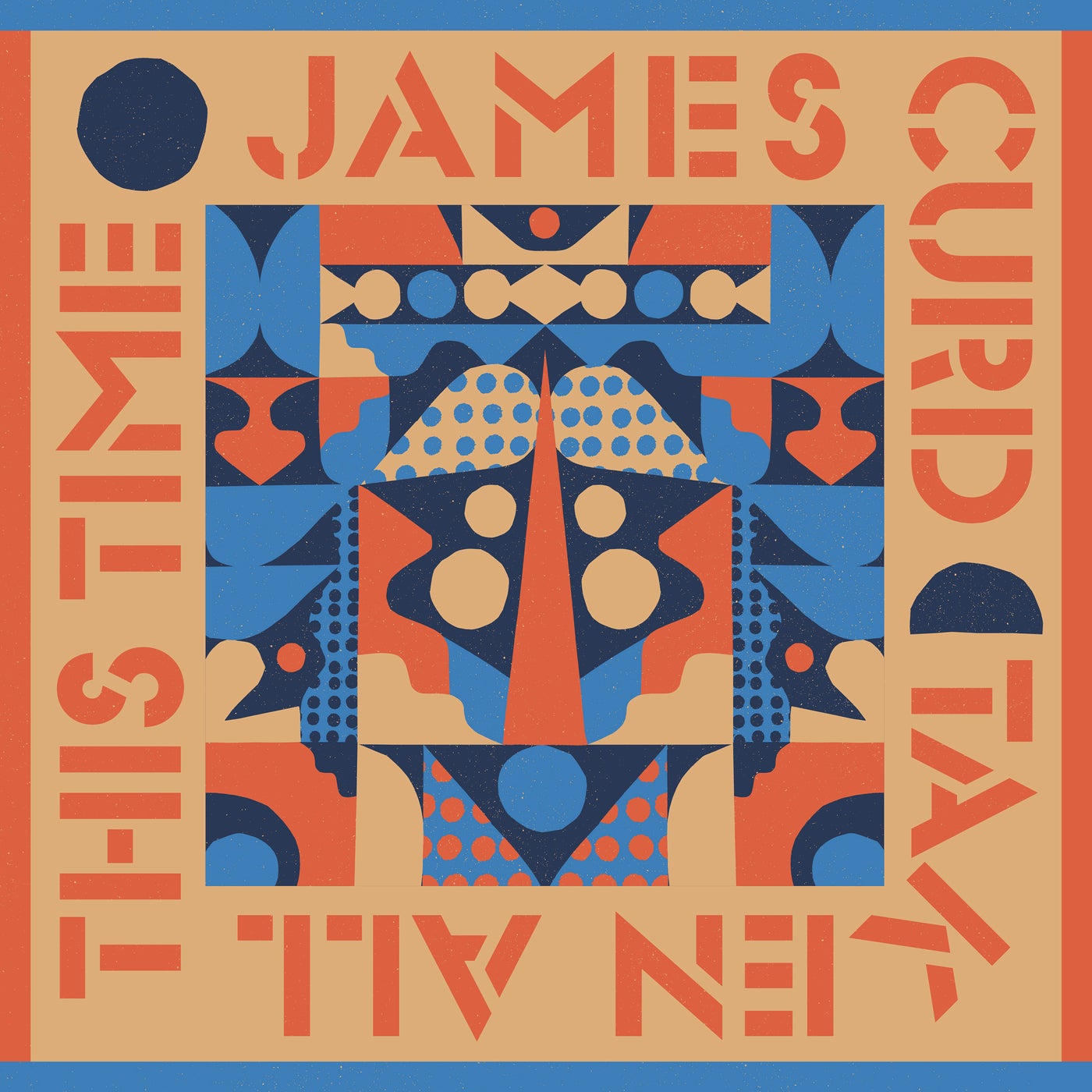 Prolific disco/house producer James Curd is perhaps one of the undersung heroes of the scene. With hundreds of production credits to his name on every label worth its salt from DFA Records to Classic Music Company to Permanent Vacation to Lumberjacks In Hell and of course, Exploited he has serious skin in the game. Its finally time for his debut album to make its mark on the world, rounding up 14 of his finest moments to date for Exploited and packaging them up into one joyous blend.
Taken All This Time is a catalog of music that stays true to my life growing up in my critical formative years in Chicago he explains. I used to make tracks from beginning to end on an MPC2000. I had a studio in my room that was set up on a door that was held up by two overturned trash cans. If I was recording on the mic I had to shut my windows because I lived on the third floor above 90/94. Sometimes I would get WGCI bleeding into my speakers while I was trying to work. It was the best of times. I worked at a record store called Supreme most days. Then I would work on music till late and head out to the club. I had a residency with Derrick Carter, Gene Farris and Diz. I made so much music especially in the brutal winters.
You wouldnt know that much of this record was made in the depths of winter, given the warm, balmy vibe that surrounds much of it. With his magical synth wizardry cutting against jazzy keys, disco/funk basslines, and sublime vocals, its a beautiful mix of sounds that is at home on the dancefloor as on the home stereo. Each track contains elements built on his MPC, with all keys, vintage synths, guitars and bass played live. In a time where so much music is pieced together by sample packs and drum loops this album is created brick by brick…. or beat by beat. Every keyboard sound was played on an actual keyboard in my studio. Guitars and bass were played in.
The album draws its influences from 70s disco, 80s boogie and 90s deep house in equal measure, serving as a musical document of Curds upbringing. Beautiful vocals are provided by a diverse cast of singers and rappers, including Bear Who? Luke Million, Likasto, Natasha Lillith and KE, with other collaborative moments featuring Fred Everything and Karmon.
The prolific producer has previously worked with James Murphy for a release on his DFA Records label, and works on many film, TV and video game score projects, including for the Grand Theft Auto series and 50 Cents show The Oath. But right now, its all about this beautiful collection of tracks, providing a milestone in his career that he will be able to look back on very proudly in years to come.
Single and Album artworks were done by James’ friend Cody Hudson who is a Chicago based artist born known for his graphic design contributions under the name Struggle Inc. and for the production of clean, multi-dimensional graphics, Cody’s design aesthetic is part urban modernism, and part organic visual deconstruction.
His graphic work and paintings have been exhibited throughout the US, Europe and Japan including the Museum of Contemporary Art (Chicago), New Image Art (LA), Rocket Gallery (Tokyo), The Lazy Dog (Paris), & Andrew Rafacz (Chicago). 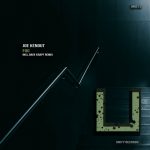 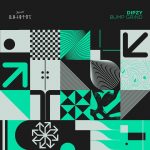