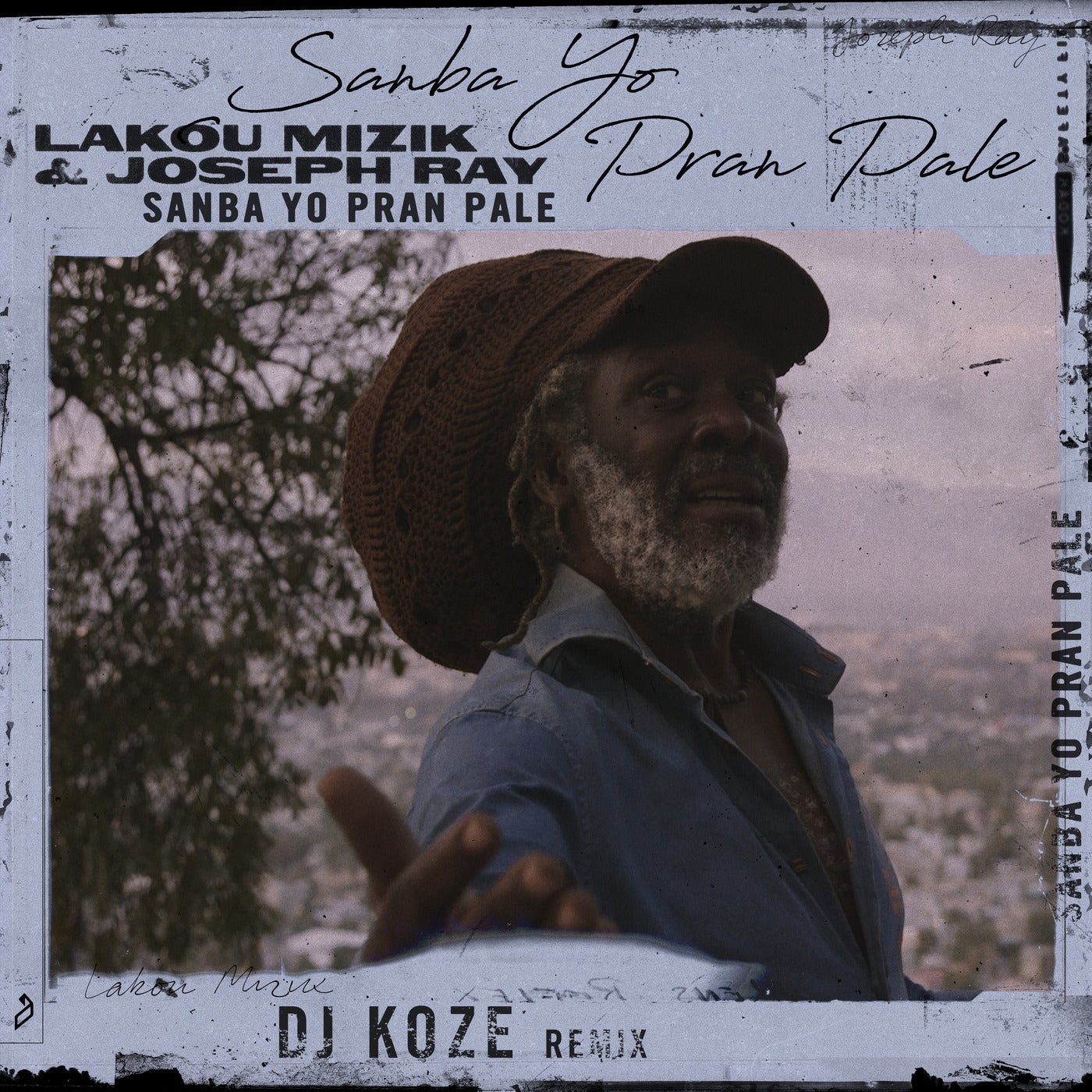 ’Sanba Yo Pran Pale’ is Koze’s first remix in two years and is typically eclectic. Reimagining the traditional Haitian Vodou song as a summer dance anthem, warping and stretching the original vocals from Lakou Mizik’s Sanba Zao onto a bed of catchy rhythmic synths and warm enveloping bass. Ten minutes long, the original mix has a nostalgic analogue warmth that feels perfect for an Indian summer’s day.

’Sanba Yo Pran Pale’ is the first track off Lakou Mizik & Joseph Ray’s album ‘Leave the Bones’, and is a traditional Haitian song steeped in Vodou tradition: “The Sanbas are the poets and keepers of Haitian history and culture. They pass on their wisdom through song and story. ‘Sanba Yo Pran Pale’ is an invitation to the Sanbas to speak their truth whilst paying respect to the Vodou ‘Lwa’ or spirits.” 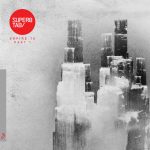 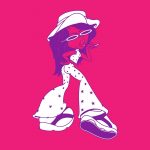