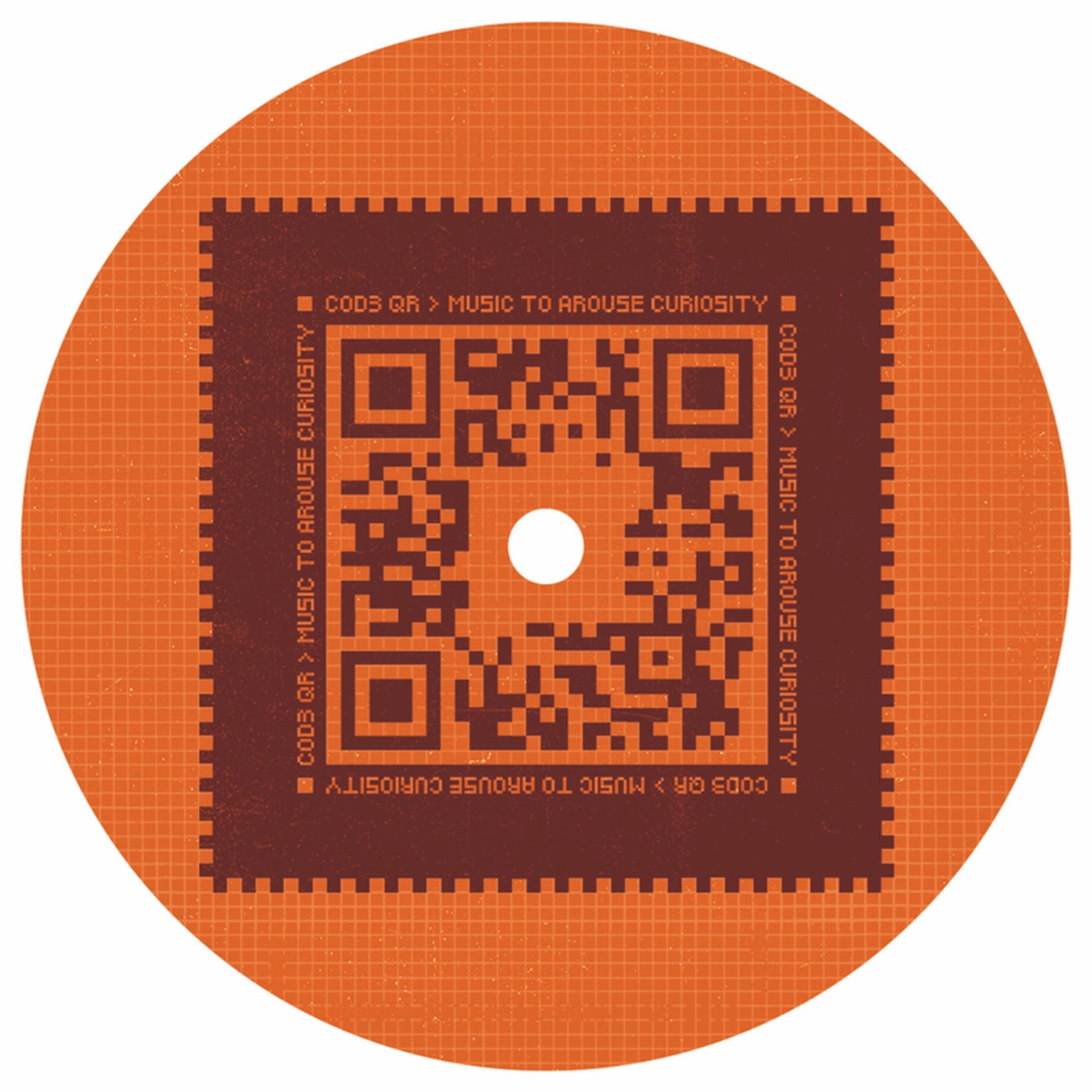 Salut everybodyafter 4 years of hiding in the shadows with a label emphasis on letting the music speak for itself and only unveiling artist names two months after release date we can now pull back the velvet curtain to reveal the two people behind Cod3 QR. Both deliver a track each on the labels 10th releaseladies and gentlemanCod3 QR is Laurent Garnier and Scan X.

After much speculationthe cat is finally out of the bag. Laurent is of course one of the greatest techno DJs on the planet, having rocked every club and festival many times over. Whilst his legendary status has been catalogued recently both in words (the book Electrochock) and this years documentary film Off The Record he remains as ever dedicated to the music first and foremost. Leading by example his slice of dancefloor techno on How d’ya like your Beef is as funky and emotional as we have come to expect from Frances electronic ambassador.

Not to be outdone, his partner in crime, Stephane Dri, aka Scan X, is one of the original pioneers of the French techno scene. His career began in 1993 when he released his first two EPs on the now legendary FNAC MUSIC imprint, run by Eric Morand and a certain Mnsr. Garnier. With his track Internal he drags us into the murky depths with piercing sonar like stabs showing the way.

For this decimal release the EP is rounded off by Italian producers Speaking Minds & Amarcord collaborating on the deeper rolling sonics of Poliritmo whilst finally we head to Uruguay with the exquisite, string-laden techno funk of Diego Infanzons Bye Bye. A stunning conclusion.

The enigmatic Cod3 QR have shown their hand.tell no one!// 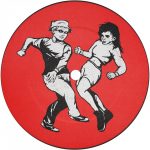 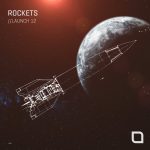