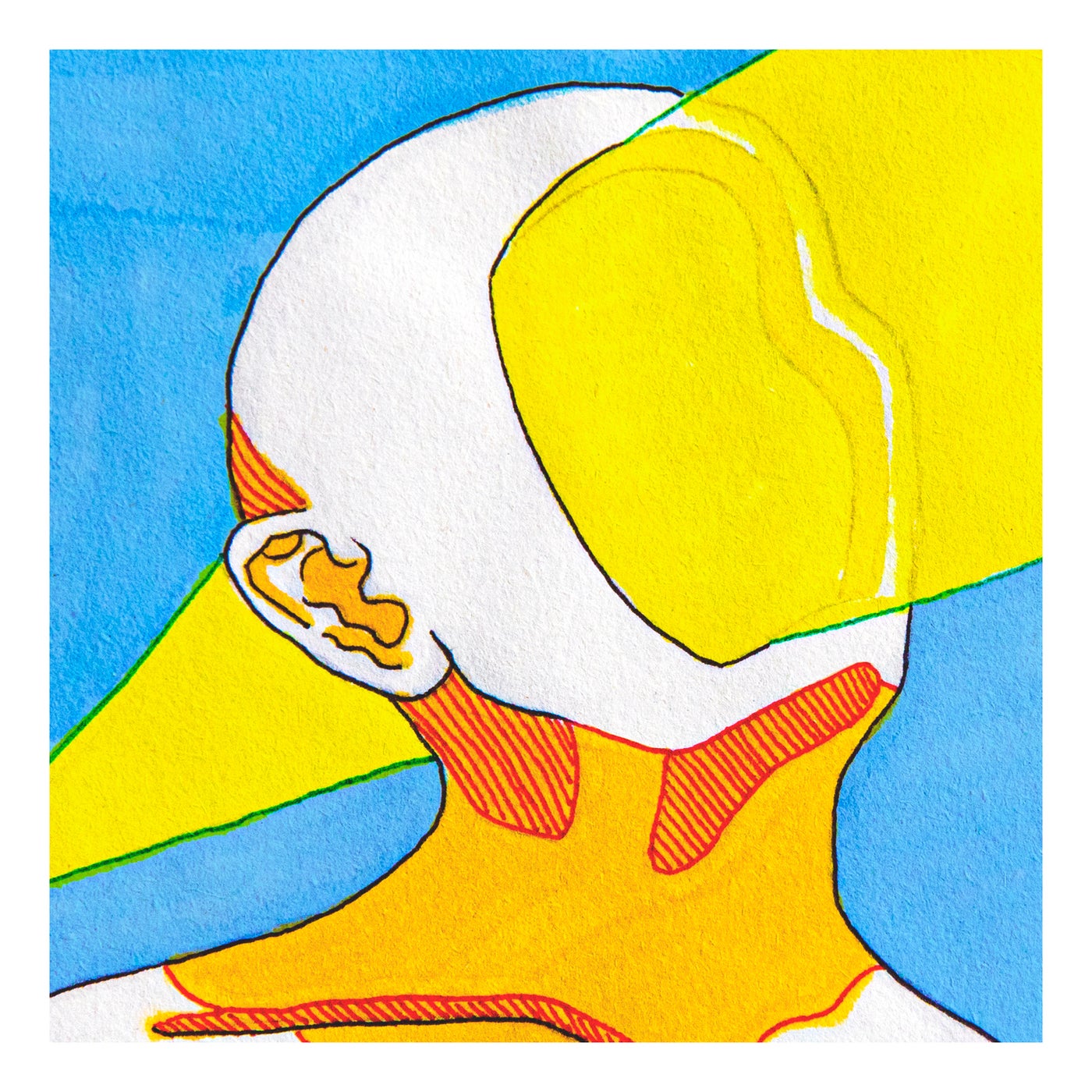 Watergate family member Matthias Meyer returns with his first original material in more than a year, teaming up with rising Dutch talent Budakid for a debut collaboration.
Meyer’s contributions to Watergate’s imprint are never short of supreme; from his link-ups with Ryan Davis ‘Love Letters to Sicily’ and ‘Crying June / Cafuné’, to his beloved Watergate 20 mix, the artist has a sublime talent for crafting uniquely emotional music minus the clichés. Having launched his own label Strangely Enough in early 2020, he’s output is notoriously measured, never one to rush the creative process. The link-up with Budakid – who first debuted on the label last summer with the beautiful ‘Orrery’ on ‘Watergate Affairs 04’ – is inspired. The Dutchman previously caught ears with quality cuts on Lost & Found, Disco Halal and Last Night on Earth and has been on the Oberbaumbrücke radar ever since he played the ‘Thursdate’ party in 2019 for Einmusika.
‘Sweet Ease’ is a straight-up hit, driven by a retro-tinged synth that nail both sentimentality and originality in the space of six-and-a-half minutes.
‘Hybrid Society’ is its gentler companion, made for late moments, as swirls of melody twinkle in the air. No surprise both tracks went down a treat when played at Watergate’s recent open-air parties at Sage Beach.// 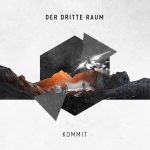 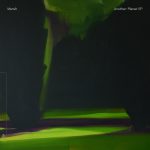